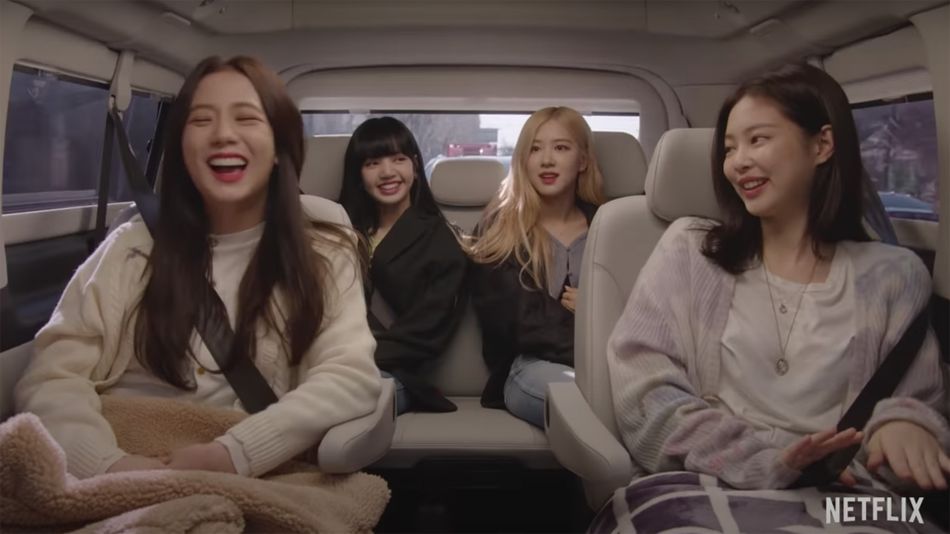 Blackpink fans, rejoice! It’s only been a few days since the release of the K-pop group’s first album, The Album, dropped, and now we have a documentary in the pipeline too.

On Monday, Netflix published its trailer for Blackpink: Light up the Sky, which will offer “a personal look at the four members of Blackpink, from their years as trainees to their current global success as the most popular K-pop girl group of all time.”