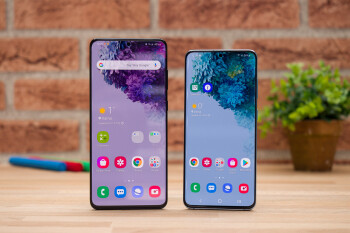 plans to update its Galaxy S20 series with One UI 3.0, and that a beta version of the new software update will be available on very soon. True to its promise, kicked off the Galaxy S20 One UI 3.0 beta rollout early this week.

The One UI 3.0 update is part of the Android 11 update and is expected to arrive on the Galaxy Note 20 too, although the only ETA at the moment is “very soon.” For the time being, , Galaxy S20+, and users in South Korea are the only devices eligible for the One UI 3.0 beta, recently (via ).

Obviously, you’ll have to enroll in the beta …