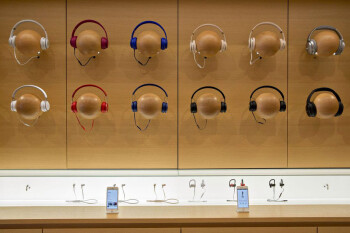 Among all the brouhaha we are expecting to be announced today (at least the , that is), one might easily forget that we are also expecting a device, as well as the .
Apple ‘will no longer carry third-party speakers at retail from September onwards’Apple’s own noise-cancelling over-the-ear cans shouldn’t be far away now, and an announcement may be very near, as Apple is purging all third-party audio accessories from its Stores, both online and offline shelves.
Yes, we are talking the Bose, Logitech or Sonos gear you might have seen here and there …