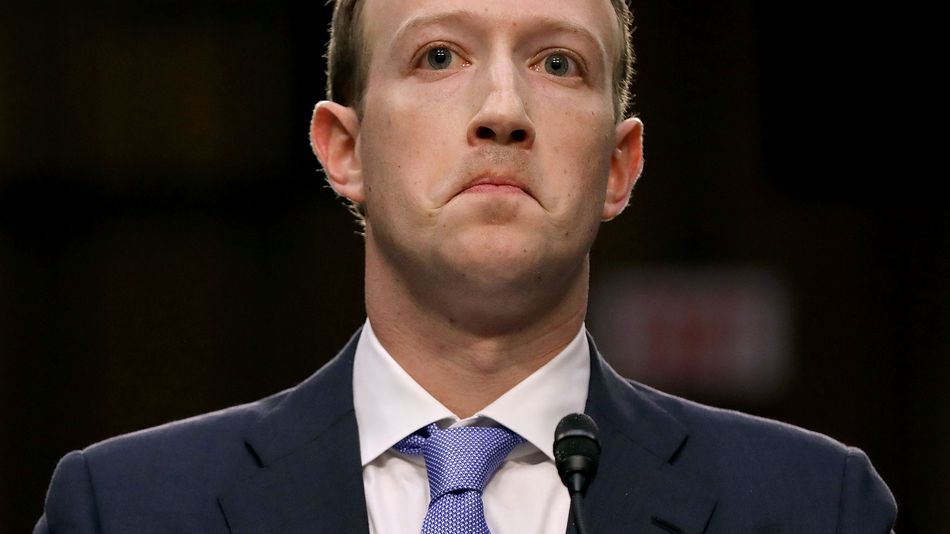 Wednesday’s debate between Vice President Mike Pence and Sen. Kamala Harris will no doubt focus on the deadly coronavirus pandemic that has so far killed more than 210,000 Americans.

However there’s another issue looming in the background: Facebook. As President Donald Trump continues to use Facebook to spew dangerous misinformation about the virus, questions about the social media giant’s role in the spread of white supremacist violence and attempted voter suppression demand attention.

Accountable Tech, a nonprofit run by a former Hillary Clinton campaign spokesperson and the former executive director of Tax March, hopes to focus that attention with an ad spot during Wednesday’s debate on, according to CNN. The ad, embedded above, focuses on Facebook and Mark Zuckerberg’s noted failures to live up to its and his stated goals.  Read more…