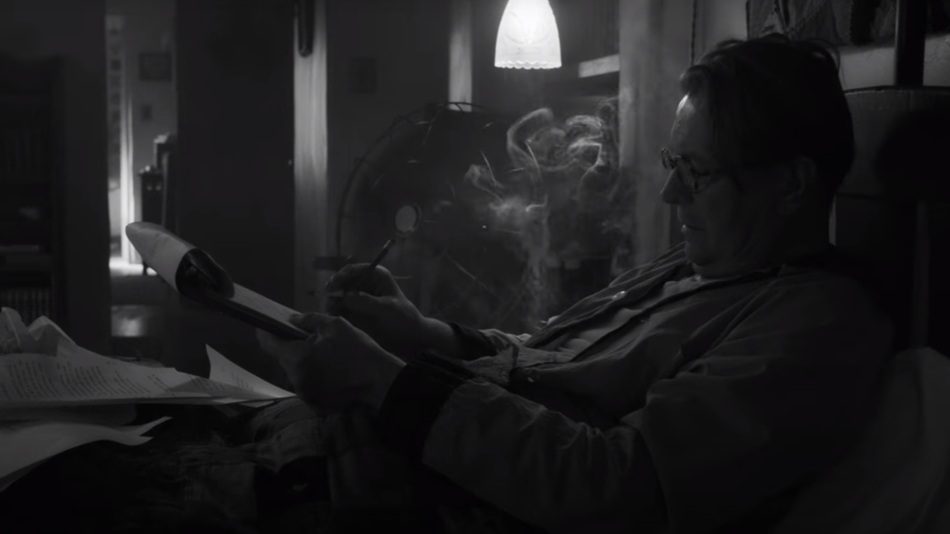 The first trailer for David Fincher’s next movie, Mank, feels like it’s been pulled right out of the ’30s or ’40s.

Starring Gary Oldman as screenwriter Herman J. Mankiewicz, Mank is a biographical drama that focuses on the screenwriters’ struggle for credit and recognition on the 1941 film Citizen Kane, which he worked on with Orson Welles. Fincher and the team behind Mank seem to not only be capturing the ’30s and ’40s as a period of history with appropriate sets, costumes, and dialogue, but also capturing that era’s filmmaking characteristics in the framing of shots, the special effects, and the music. Read more…