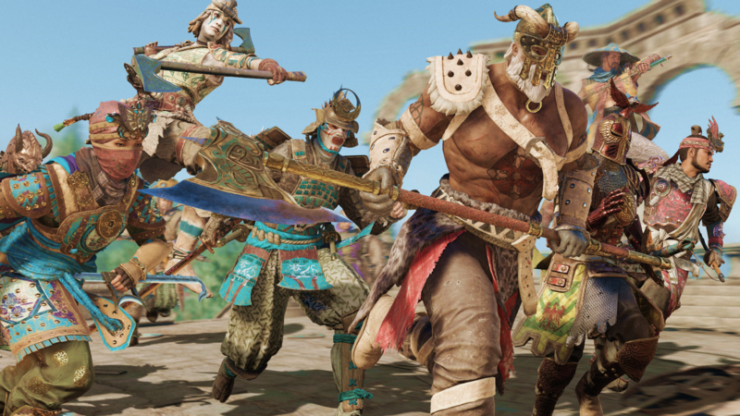 Ubisoft announced today that an upcoming update will arrive in For Honor just in time for the launch of the next console generation. Included in the news about next gen support are the targeted specs, inventory support, and a higher frame rate to come at a later date.

Launching on the respective console launch date, meaning November 10th for Xbox Series S | X and November 12th for PlayStation 5, For Honor will get a next generation makeover as the competitive action game begins to take advantage of the higher spec hardware.

On Xbox Series S, Ubisoft has confirmed that For Honor will target a 1080P resolution while both the PlayStation 5 and Xbox Series X will push for full 4K support. Additionally, 60 FPS support will be available for all next generation consoles in early December when For Honor’s next season launches.

For Honor is available on PlayStation Now and was previously available as an Xbox Games With Gold complimentary title back in 2018. If you do not currently own a copy of For Honor on PS4/Xbox One, the Marching Fire edition is currently available on the PlayStation Store for $49.99 or the Standard Edition on Xbox One for $29.99. A Complete Edition that includes the Marching Fire expansion, Year One Heroes Bundle and Year Three Pass is available for $99.99.