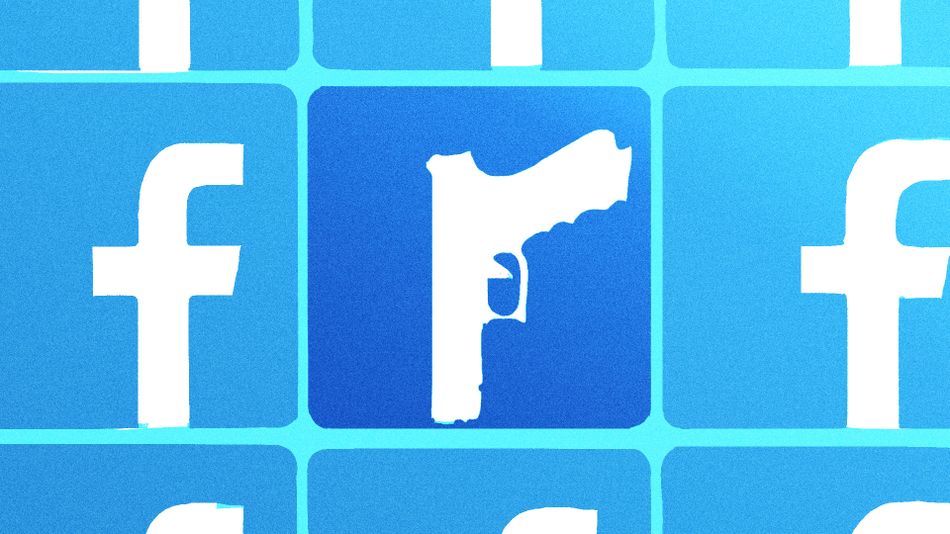 Violent militia groups have long had a thing for Facebook, and a newly foiled violent plot makes clear that hasn’t changed.

In a 15-page criminal complaint released Thursday, the Federal Bureau of Investigation accused six men of a months-long effort — discussed over Facebook and unnamed encrypted messaging apps — to kidnap and possibly murder Michigan Governor Gretchen Whitmer. According to the complaint, the men used Facebook Live to call for possible ideas, and Facebook more broadly to share photos and videos of their bomb and weapons tests.

The entire plot appears to have kicked off in response to coronavirus-related shutdowns, with the complaint noting that one alleged participant, Adam Fox, was particularly incensed about the state-mandated closure of gyms.  Read more…