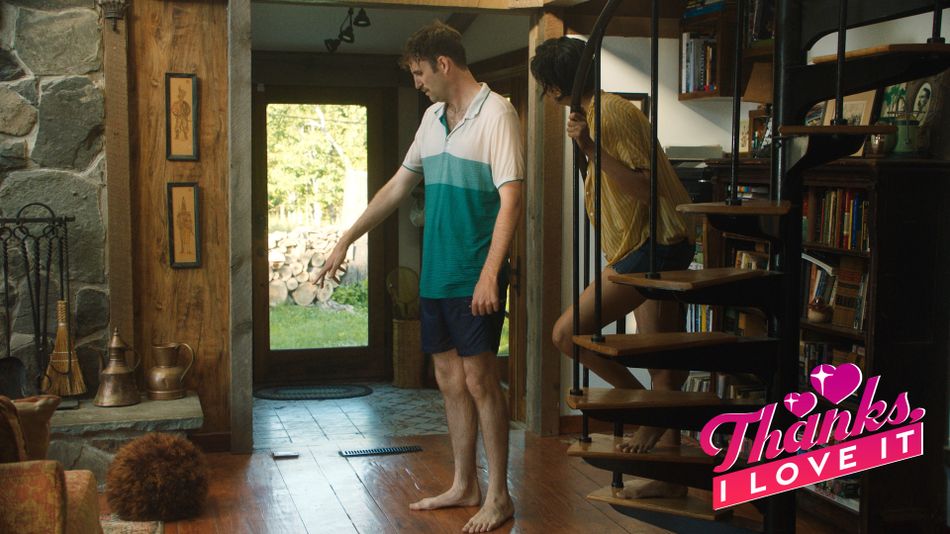 Welcome to Thanks, I Love It, our series highlighting something onscreen we’re obsessed with this week.

Save Yourselves! centers on a Brooklyn couple caught unawares by an alien invasion. But in typical 2020 fashion, the end of the world looks nothing like you’d expect.

Unlike most other sci-fi movie monsters, the pouffes of Save Yourselves! are not towering giants or oddly proportioned humanoids. They don’t have beady eyes or razor fangs or slimy tentacles. Instead, they’re round and fuzzy, resembling nothing so much as plump little ottomans. Which is exactly what Su (Sunita Mani) and Jack (John Reynolds) mistake them for at first, having been blissfully unaware of the extraterrestrial attack thanks to the digital detox they’ve undertaken on vacation. Read more…

More about Save Yourselves, Entertainment, and Movies Tv Shows