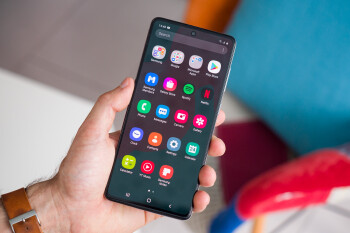 The publication has cited Dr. Pan Xuebao, who is the director of the Samsung Semiconductor Research Institute in China.

The Exynos 1080 will be based on the 5nm process, the fabrication technology that will also be used for manufacturing Apple’s A14 Bionic and Huawei’s Kirin 9000. In fact, Samsung’s upcoming flagship chip, the , will apparently also be made on a 5nm node . It will succeed the Exynos 990, the chip that powers the Galaxy …