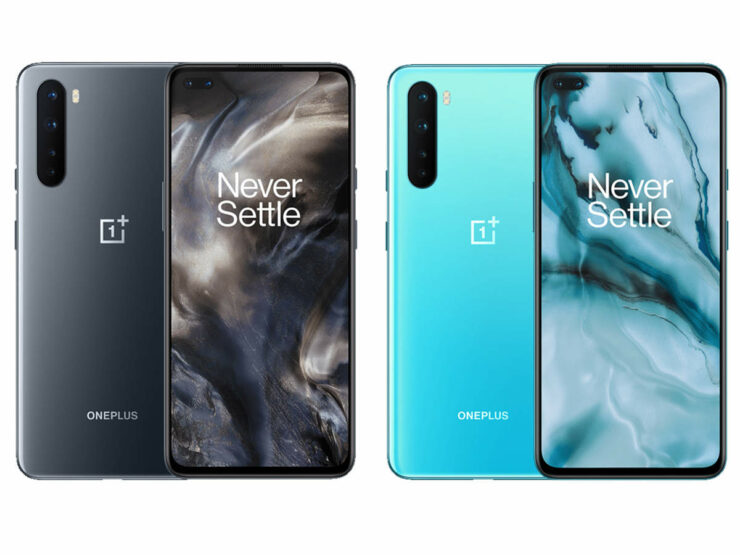 OnePlus seems to be on a roll as far as smartphones are concerned. We know that the OnePlus 8T is going official on the 14th of October, later this month but that is not all, it seems. OnePlus Nord is a successful device by every mean but OnePlus promised that it was not the only device in the series as the company plans on launching even more affordable options that will be available to a larger public since the original Nord never made it to the U.S.

According to Steve Hemmerstoffer, the OnePlus N10 and the N100 are the two devices from the Nord family and will be releasing the phones on October 26th, later this month. The N in the model number tells us that the devices belong the Nord services, and we are also told that the devices are going to make it to the U.S.

As far as the specs are concerned, the OnePlus N10 is supposed to feature a Snapdragon 690 processor which will have 5G support, 6 gigs of RAM and 128 gigs of storage. You will also get access to a 6.5-inch display, and a 1080p resolution with a 90Hz refresh rate. OnePlus N10 will also come with a 64-primary camera but the entire camera layout will consist of 4 cameras at the back and the phone will retail for around $400.

As far as the OnePlus N100 is concerned, this could be the OnePlus Clover that we talked about earlier this year. If that truly is the case, the OnePlus N100 could bring a Snapdragon 460 chipset, 4 gigs of RAM, triple camera setup with a 13-megapixel main sensor, and a 6,000 mAh battery. It will have a 6.52-inch display with HD+ resolution, and it is said to cost around $200.

If the rumour is true, then we are going to be seeing three OnePlus devices this month and that is certainly something that I am looking forward to. For the longest time, the company has focused on releasing only flagship devices but now that they are bringing more affording offerings in the market, they are competing against other Android players in the market, mainly Samsung, which has a huge portfolio of affordable smartphones.

Whether or not the devices are going to be released this month is still to be seen but we do have concrete enough evidence that they exist and they are up to something.