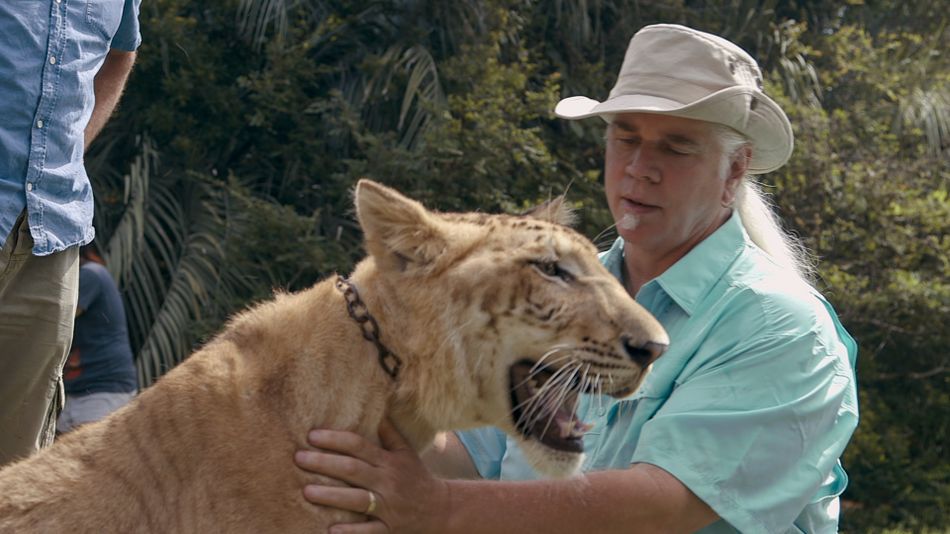 Bhagavan “Doc” Antle, who appeared in a Netflix docuseries about exotic animal keepers that dominated during the early days of the pandemic, is accused of trafficking lion cubs between Virginia and South Carolina, along with Keith Wilson, owner of a roadside zoo. Antle’s Myrtle Beach Safari is in South Carolina and Wilson’s Wild Animal Park was in Virginia. They are both also charged with animal cruelty and conspiracy to violate the Endangered Species Act (which makes it illegal to sell lions across state lines). Read more…