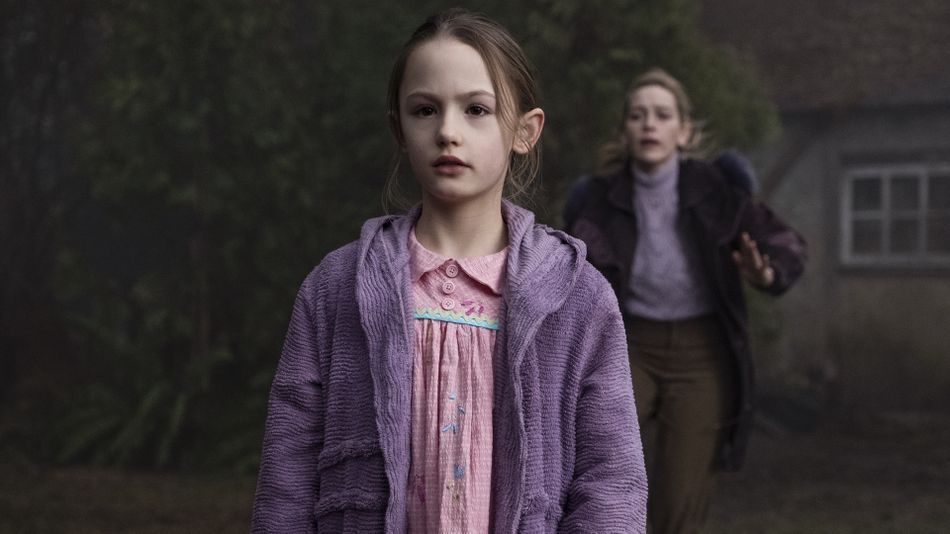 The Haunting of Bly Manor is not very good.

That’s partially because the source material itself is unremarkable, but the creative team behind Bly is not blameless. Henry James’s The Turn of the Screw is a baffling text to parse, let alone adapt for television, but we expected Mike Flanagan, creator of the mesmerizing Haunting of Hill House, to deliver something less overwhelming than the cluttered yet listless Bly.

While Netflix’s take on The Haunting of Hill House looked almost nothing like the original text (indeed, wild departures are a rite of passage for Hill House adaptations), Bly and Screw have much more in common. Our central character is the new governess at Bly Manor, and her charges Miles and Flora, with their deceased parents and absent uncle. Mrs. Grose, Miss Jessel, and Peter Quint all appear in the novella, portrayed similarly on screen as they are on the page. There are a handful of other unnamed employees in the novella, which likely gave rise to characters like Owen and Jamie in the show. Read more…