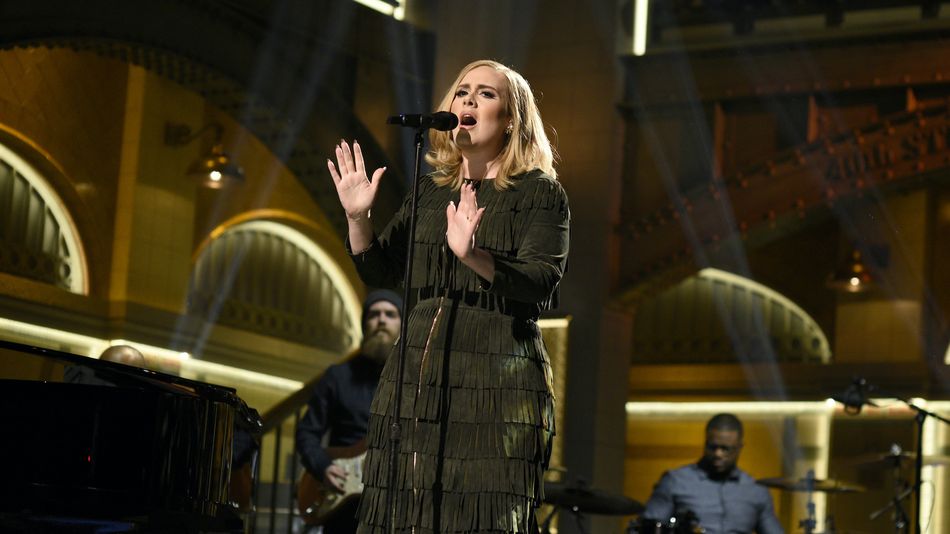 British singer and number one breakup songwriter of the century Adele will return to the Saturday Night Live stage on Oct. 24. Not as a musical guest, but as the episode’s host.