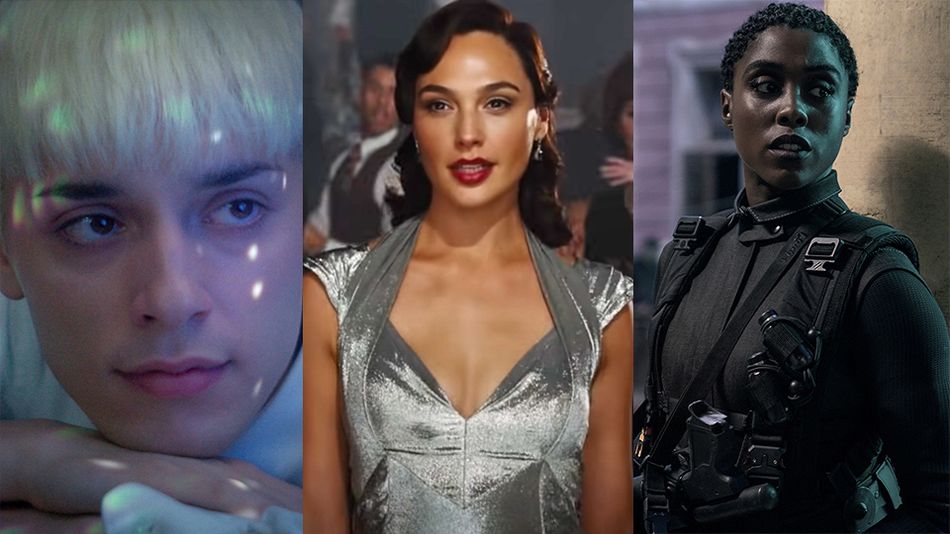 Despite the chaos caused to the movie industry by the coronavirus pandemic, 2020 was still a big year for British films.

But 2021 is already shaping up to be just as strong. Admittedly we can’t predict exactly what will happen — there could well be more pandemic-induced delays to come — but for the time being we’ve picked out some of the films we’re most looking forward to this year.

From the ghostly humour of Blithe Spirit to whodunnit mystery of Death on the Nile, here are 10 of them…

There aren’t many stories out there that still get told 80 years later. Starting life as a play by Noël Coward back in 1941, Blithe Spirit — a comedy about a writer being haunted by the ghost of his dead wife — is set to return with an all-star cast this year, and frankly we can’t wait. Dan Stevens stars as crime author Charles Condomine, Leslie Mann is his former wife Elvira, and Judi Dench pops up as Madame Arcati, the medium who leads the fateful seance. Oh, and fans of cult British comedy Green Wing will even spot Julian Rhind-Tutt reprising his dry sense of humour in the part of Charles’ friend Dr Bradman. Read more…