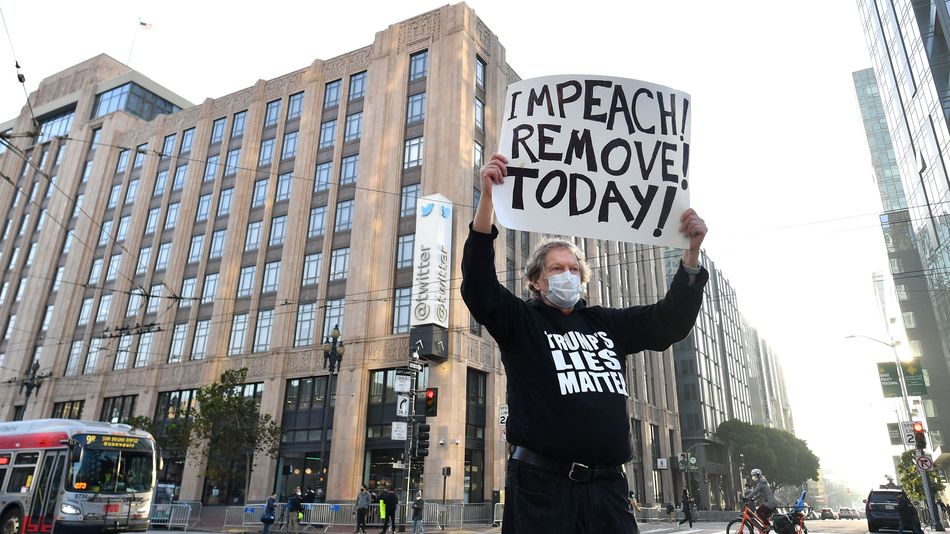 In the days after the deadly coup attempt by Trump supporters at the U.S. Capitol, we began to learn how much more deadly it could have been. If Officer Eugene Goodman hadn’t led a mob away from the Senate floor minutes before it was emptied, those zip-tie handcuffs later seen in the Senate might have been used on elected representatives. That noose and scaffold weren’t just for show. Kidnapping, lynching, straight-up murder: This is what the QAnon crowd (and some local GOP accounts) wanted, and what they’re still calling for in whatever dark corner of the internet will still have them.

Also disturbing, however, is the alternate universe in which we didn’t get this four-alarm wake-up call. With a crowd outside baying for blood being merely intimidating, more Republicans would have joined the effort to overturn a free and fair election. They would not have lost their top corporate donors for doing so. Capitol officers who took selfies with the invaders and put on MAGA hats would still be on duty. The Pentagon would not now be investigating whether any troops planned to protect Biden’s inauguration have anti-democratic sympathies.  Read more…