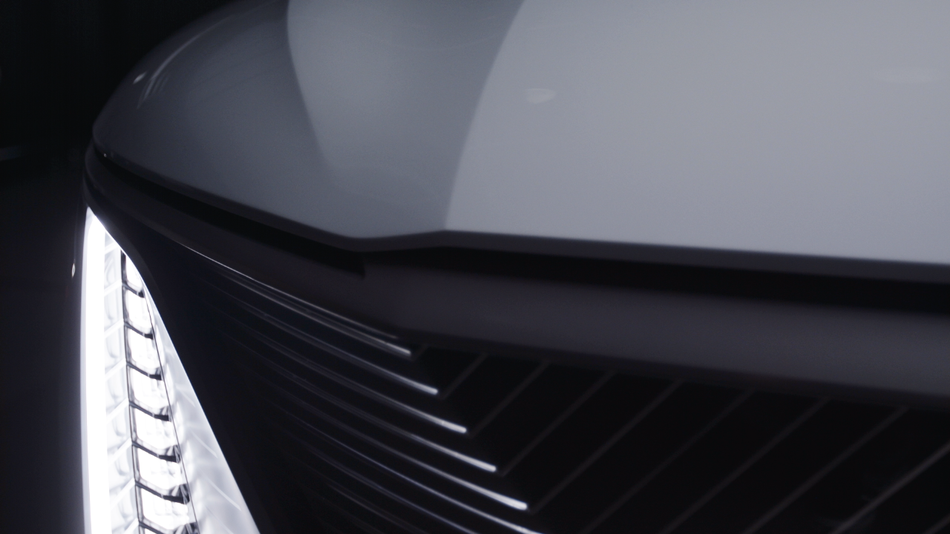 At a virtual CES event Tuesday morning, General Motors showed off its next electric vehicle as the American automaker continues plans to electrify its lineup throughout the next five years.

GM shared the first few glimpses of what it’s calling the Cadillac Celestiq, an all-electric luxury sedan. Cadillac’s first ever EV, the Lyriq, was announced last year and also featured some creative spelling.

During the Celestiq teaser portion of GM’s keynote event, two features of the sedan with a noticeably large grille were highlighted. The first was the glass roof made up of four quadrants of smart glass. That means up to four passengers can choose their own transparency settings, letting in more or less light as each wants.  Read more…