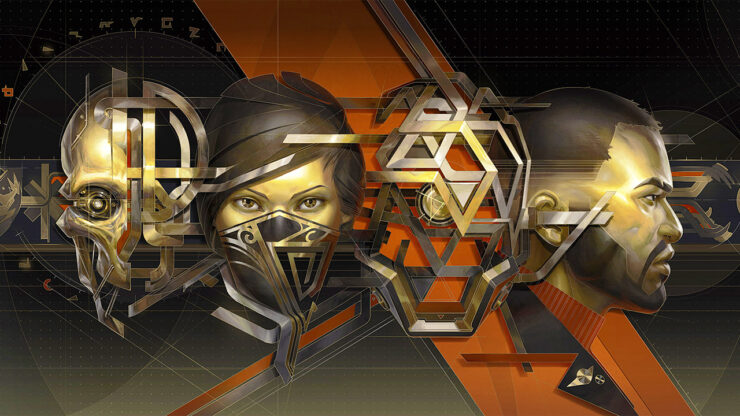 Arkane Studios has shown a knack for tackling different settings and genres, bouncing from steampunk with Dishonored, to pure sci-fi with Prey, to stylish spy action with their upcoming game, Deathloop. Well, it seems Arkane may be tackling something all-new with their next game.

According to the LinkedIn page for Lisa Charriere, a senior VFX artist at Arkane Austin, she’s currently working on an unannounced Unreal-Engine-4-powered fantasy game. Here’s a screenshot of the key line, just in case Charriere decides to edit it out of her profile… 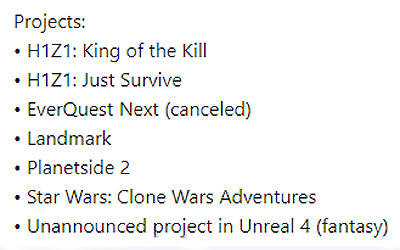 Charriere has apparently been working at Arkane since October of 2018, and this unannounced fantasy game is the only project she lists on her resume, so the game may have been in some form of development for a while. Based on job ads, Arkane has been staffing up for a new AAA project for the past few months, so it seems the project may be kicking into high gear.

Also interesting is the fact that Arkane will be switching to Unreal Engine for this next project. Arkane has used CryEngine in the past, and while their games like Dishonored and Prey boast a nice sense of style, they aren’t that exciting from a technical perspective. Unreal Engine is probably the better option for a fantasy-style game, as it seems to be the choice of most RPG developers.

Arkane Studios currently splits the development of their games between two locations in Austin, Texas and Lyon, France. As mentioned, their next game is Deathloop, which is essentially Hitman meets Majora’s Mask, as players have to assassinate eight targets within an in-game day to escape a timeloop while other players try to stop them.

Deathloop launches on PC and PS5 on May 21. What are your thoughts on a potential fantasy Arkane game? Kind of seems out of their wheelhouse, but then again, they haven’t let me down yet!

The post Dishonored and Prey Developer Arkane is Working on an Unreal-Powered Fantasy Game by Nathan Birch appeared first on Wccftech.