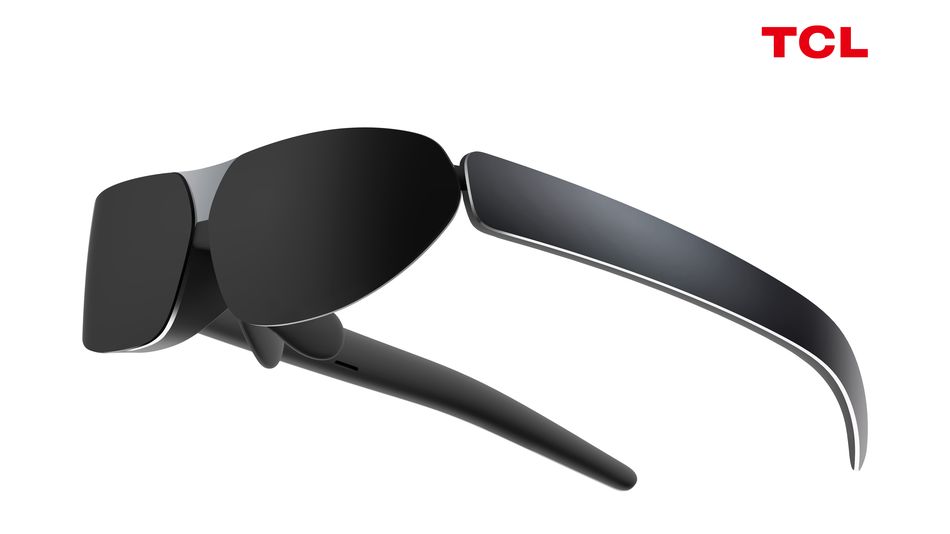 After years of prototypes, TCL’s Wearable Display will finally be available for purchase later this year. The company announced the news during its press conference at this year’s CES.

But rather than a clunky headset, the device comes in the form of sunglasses equipped with dual 1080p displays. When connected to a device via USB-C — such as a smartphone, tablet, laptop, or 2-in-1 PC — you can do things like watch movies, play video games, and read books.

Regardless of what you’re casting to it, the displays mimic the effect of a 140-inch screen from 4 meters away. Even though you’re tethered to a device, the shades still give you the freedom to see and hear everything around you when needed.  Read more…