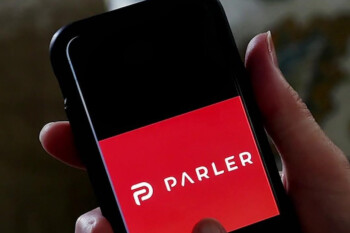 UPDATE:The CEO of Parler, the right-wing social media app suspended from the Google Play Store and the Apple App Store, that the app may never return. CEO John Matze says that he doesn’t know when or if Parler will give in to Apple’s demands. The site has over 12 million users.
Last week, a day after removed the app from the Google Play Store. said, “We have always supported diverse points of view being represented on the App Store, but there is no place on our platform for threats of violence and illegal activity. Parler has not taken adequate measures to …