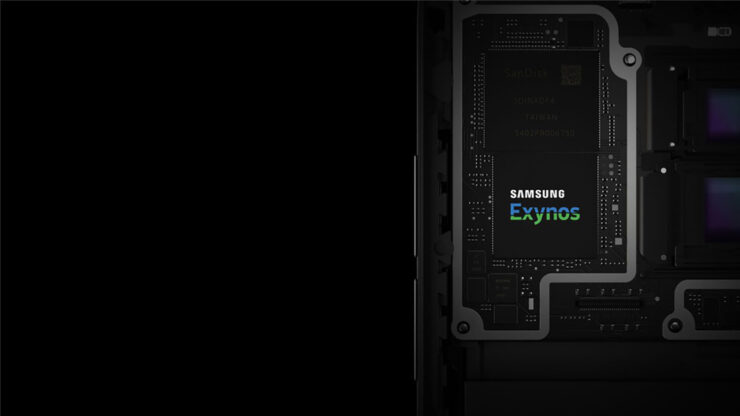 Samsung bringing its Exynos line of chipsets to a different computing category might be the expected reaction from readers after Apple announced its 5nm M1 for its Macs. Though the company’s own silicon is found in its own family of smartphones, with other manufacturers using them too, it’s time Samsung decided to use them elsewhere. It turns out, the first machines to sport Exynos chips might arrive soon, according to a tipster.

New Exynos Chipsets Could Also Feature an AMD GPU, Thanks to the Ongoing Partnership

News about Samsung bringing Exynos chipsets to other computing devices isn’t new, though it hasn’t occurred in more frequency than we’d like. A different tipster mentioned that Samsung aims to bring ARM chips based on the Exynos 1000 to Windows PCs. This Exynos 1000 is now officially known as the Exynos 2100 and is the company’s first flagship 5nm SoC, plus the direct competitor to the Snapdragon 888.

Now, The Galox on Twitter says he ‘Can’t wait!’ for Exynos arriving for ‘computers.’ He didn’t explicitly mention that these ARM-based chipsets will arrive for notebooks first. Still, given their efficiency factor contributing to impressive battery life, it looks like there’s no other segment that would better be suited to house these. A previous leak revealed that Samsung was testing a new SoC featuring an AMD GPU that soundly beat the Snapdragon 865 in a benchmark run.

This reveals the company is working on a solution that will sport AMD graphics, but it’s unlikely to arrive this early. According to Samsung, it is collaborating with AMD, so hopefully, we’ll hear something positive in the coming months. While the Korean giant reportedly continues development, Qualcomm isn’t sitting idly by. A new report talks about a Snapdragon chipset that’s being made specifically to target Apple’s M1.

When we’ll see both silicon is something we’re unaware about at this time, but keep your fingers crossed during Q4, 2021, as more updates will likely pick up steam during the quarter.

The post Samsung to Bring Its Exynos Chipsets to Computers in the Future, According to Tipster by Omar Sohail appeared first on Wccftech.