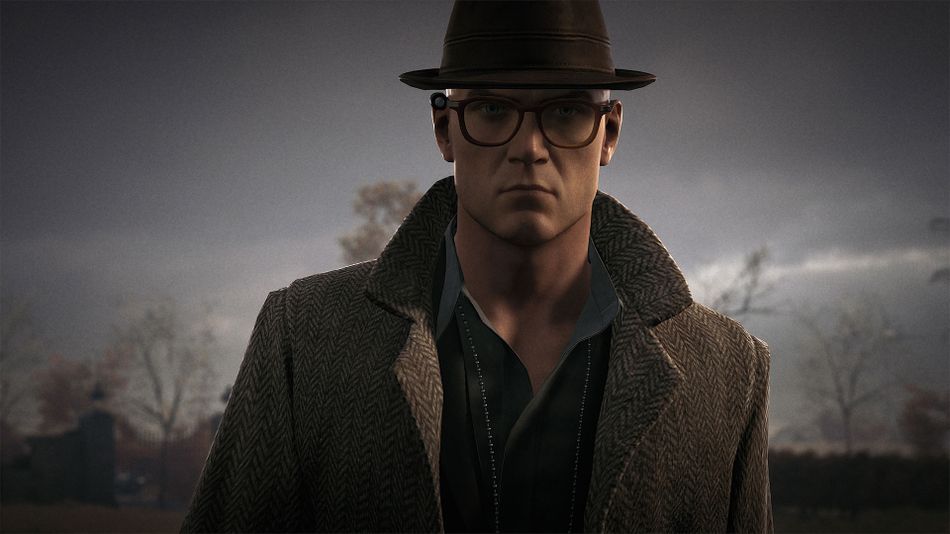 Make no mistake: Hitman III is a victory lap.

Yes, it’s absolutely a “full” game that is ready to thrill you for however many hours you spend in it. Its six assassination destinations are comparable in size, scale, and flexibility to each of the two games that preceded it in IO Interactive’s reboot trilogy. You’ll spend at least an hour or two in each one, and much more than that if you start digging into the various mission paths and unlocks.

But there’s more happening hereHitman III is quite literally the end of an era, as the title of one story mission explicitly states. Not only is it the capper on a story that’s been building over the past four years, it’s also a showcase of everything IO has learned during that period. Read more…