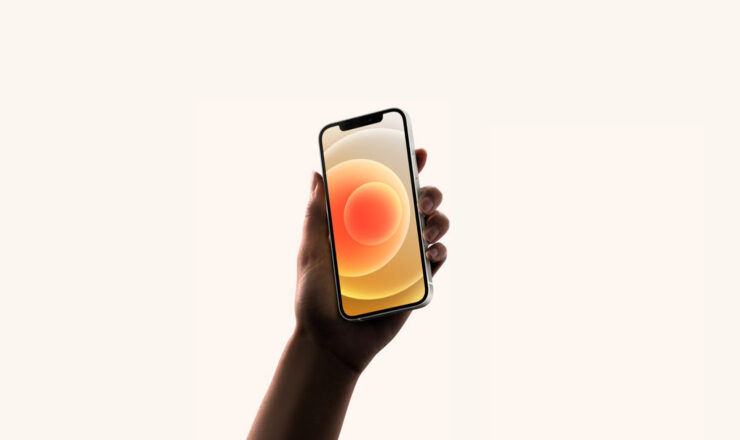 For some time now, we’ve known that the iPhone 12 mini isn’t selling as well as Apple would have liked. Fortunately, the iPhone 12 Pro is picking up in demand to cover up those losses. That’s the advantage of having the latest phone series that diversified in price, size, and features. According to the latest report, Apple will be making adjustments in production for both models when it comes to demand.

The latest data from Morgan Stanley that was spotted by PED30 mentions production being slashed for the iPhone 12 mini. According to a previous report, the 5.4-inch model was the worst-selling out of all four in the U.S. during the October to November period. These stats would have naturally made Apple rethink what its target customers desire and have made adjustments accordingly.

Looking at the poor iPhone 12 mini sales, you’d contemplate on whether Apple would go through with an iPhone 13 mini launch later this year. Unfortunately, the report hasn’t commented on that. It does comment on how the non-Pro versions are performing better in China than in the United States. The ‌iPhone 12‌ is believed to have attained a 20.3 percent market share in the other region, marking a new 18-month high.

The 6.1-inch model also turned out to be the most popular 5G-ready smartphone for October 2020 in the entire world. That’s quite an achievement for a smartphone unveiled on October 13 and went on sale on October 23. This means that the iPhone 12 just took around eight days to achieve a massive user base, which is impressive, especially when flagships like the Galaxy Note 20 and Galaxy Note 20 Ultra were out for quite a while.

Those are some outrageous accolades, but the same cannot be said about the iPhone 12 mini. We’re not sure if demand is expected to pick up in the coming months, but this data suggests that a market for compact premium handsets isn’t as big as those that demand bigger devices. Perhaps Apple will revise its strategy in terms of production numbers when gearing up to release the iPhone 13 lineup later this year.

The post Apple to Cut iPhone 12 mini Production as iPhone 12 Pro Picks up in Demand by Omar Sohail appeared first on Wccftech.