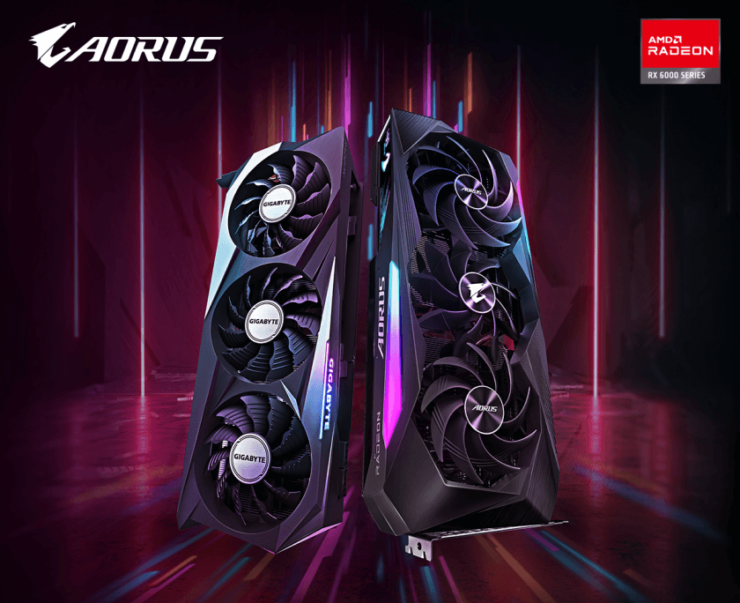 Gigabyte just like every other major manufacturer is getting ready for the launch of AMD’s Radeon RX 6700 XT graphics card. The manufacturer has submitted a whole slew of custom and reference designs at EEC which confirm 12 GB GDDR6 memory and the several variants that we can expect at launch.

A total of six variants were listed of which five are custom designs and one is the reference model that we have already seen in previous leaks. The Gigabyte lineup consists of the Radeon RX 6700 XT AORUS which is going to be the top model and that’s followed by the Gaming (OC) & the Eagle (OC) series. Given the more recent launches, we have seen that the AORUS variants were launched a bit late compared to the standard Gigabyte offerings so that could be the case with the RX 6700 XT too and the top variant might launch later. 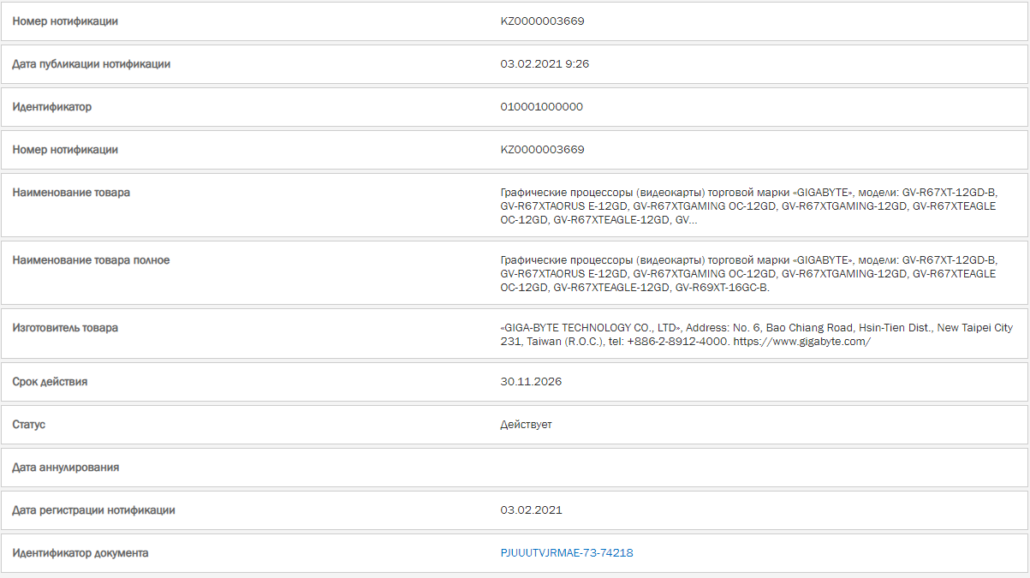 Following are all the Gigabyte models you can expect:

The reference model will definitely be there with the launch lineup and should feature the standard specifications that also leaked out a while ago. The interesting thing is that while we know the exact model numbers, we cannot say for sure when the Radeon RX 6700 XT launches. AMD has officially stated a 1H 2021 launch date for the mainstream desktop offerings but rumors have pointed to a late Q1 2021 release date for the Radeon RX 6700 XT graphics card.

Moving over to the design, the dual-slot card features a design similar to the triple-slot offering but with a slightly compact form factor. This shroud is said to be designed for the AMD Radeon RX 6700 series cards. The card features a dual axial-tech fan design and has the large “R” logo in the middle and on the fans too which represents the Radeon brand.

The card also features the LED-lit Radeon logo on the sides and has a large cut out to vent out the heat from the aluminum heatsink. There are two 8-pin power connectors on the card but we may also see 8+6 or configurations for the more power optimized variants. The card also comes with a dual-slot form factor and should feature a similar I/O as the Big Navi graphics card. It is expected that this cooler should house the Navi 22 GPU which is slightly smaller but still larger compared to AMD’s Navi 10 (RDNA 1) GPU for the Radeon RX 5700 series graphics cards.