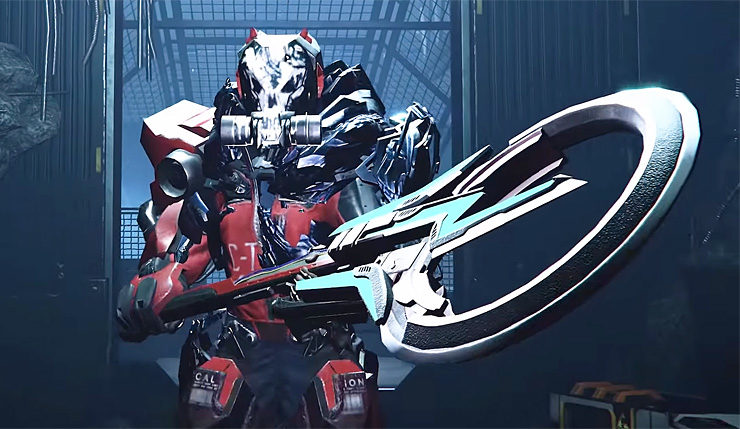 The Surge and Lords of the Fallen developer Deck13 is expanding, and like so many gaming companies before them, they’ve chosen to situate their new studio in Montreal, Canada. The new Deck13 team will act as a support studio for the German mothership, which is already begun development on their next project, set to be released in 2022.

Montreal is a great breeding ground for creative talent and a catalyst for technological innovation. Opening a subsidiary in Canada is a logical continuation in the history and internal development of our studio. Deck13 Studio Montreal will allow us to strengthen our knowledge and integrate new visions, cultures and know-how that will undoubtedly take the studio to the next level.

Deck13 was recently purchased by Focus Home Interactive, who are funding their expansion into North America. Deck13 joins Quantum Dream, who also recently unveiled a new Montreal studio. It hasn’t been all good news for the Quebec development hotbed though – last week Stadia announced they’d be shuttering their Montreal-based first-party development studio. Seems Deck13 and Quantic Dream might have some prime talent to choose from.

Deck13’s most recent game is The Surge 2, which Wccftech’s Francesco De Meo found to be a solid, if somewhat predictable, sequel in his full review…

The Surge 2 is a definite improvement over the original game in pretty much every possible way. Combat is faster and smoother, with an offense-oriented focus that makes it even more engaging, exploration is much more interesting thanks to the improved world design, and the story will keep players moving from one dangerous district of Jericho City to the next in search of answers. The technical issues currently found in the game, do damage the experience a bit, and so does the fact that, despite changes, The Surge 2 doesn’t offer anything substantially different from the original game.

The post The Surge Developer Deck13 Opens a New Montreal Studio, Next Game Coming in 2022 by Nathan Birch appeared first on Wccftech.