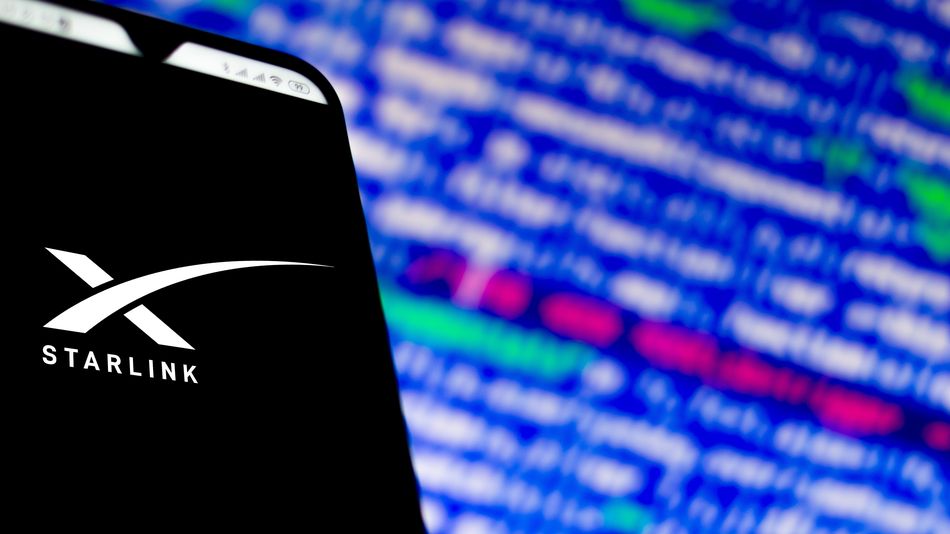 You can put money down on Elon Musk’s next technological venture right now, as long as you’re willing to wait.

SpaceX recently launched pre-orders for its upcoming Starlink satellite internet service. Anyone who does so will pay $99 up-front just to get their foot in the door. Just know the pre-order page on Starlink’s website says you may not get access to the service for quite a while, based on where you live.

The site told me Starlink would be available in my area in mid-to-late 2021, though CNBC noted that people in some regions were given a 2022 time window. As has been the case since a small beta program started last year, the service will ultimately cost $99 per month with a $499 initial fee for hardware. Read more…