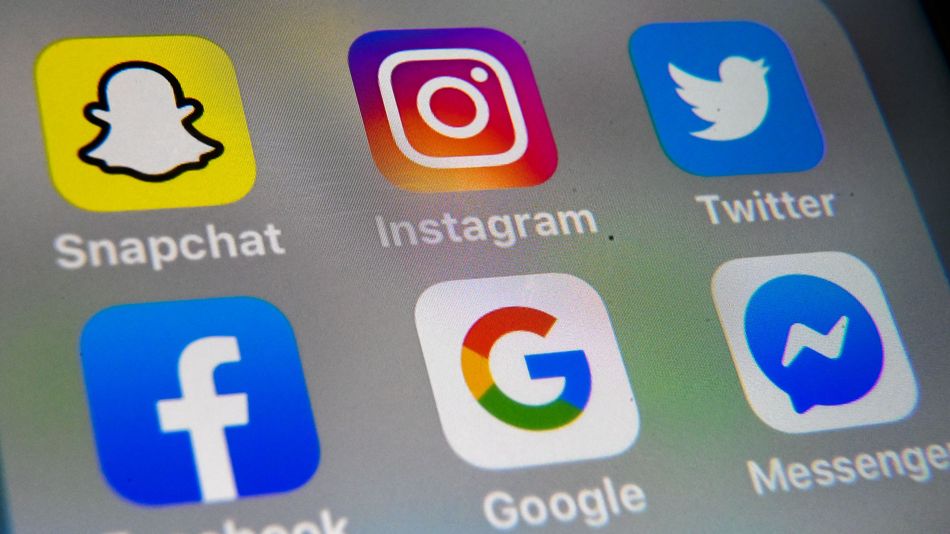 Changes are underway on iOS, and not everybody is happy about it.

The new requirements, called App Tracking Transparency, mandates that apps ask for permission to track user behavior. iPhone users can accept or deny this permission on an app-by-app basis, or rescind it entirely in their settings. It also requires apps in the App Store to disclose what sort of data the apps “link” to you and collect about you; Apple calls these disclosures “nutrition labels.” Read more…