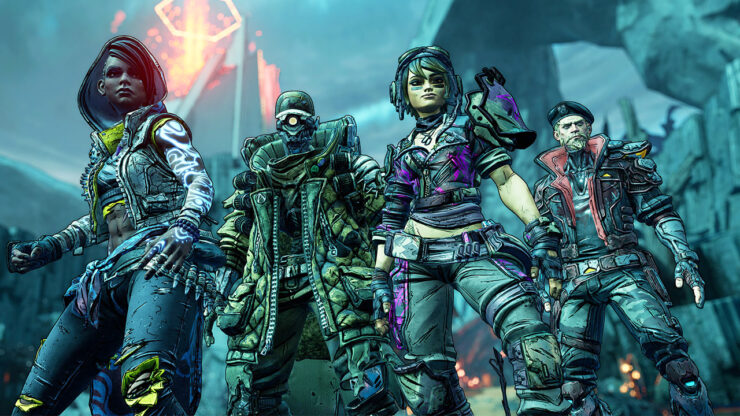 Late last year, Gearbox announced Borderlands 3 was getting a second season of new content, consisting of two major updates – the Designer’s Cut, which added new skill trees for each Vault Hunter, and the Director’s Cut, which was initially left mysterious. Well, thanks to the latest episode of The Borderlands Show we now know when the Director’s Cut will drop and what it contains.

The Director’s Cut will introduce a new Raid Boss, “Hemovorous the Invincible,” a series of murder-mystery missions, behind-the-scenes bonus content, and yes, a series of battle passes…er, sorry, “Vault Cards.” You can get more details, below. 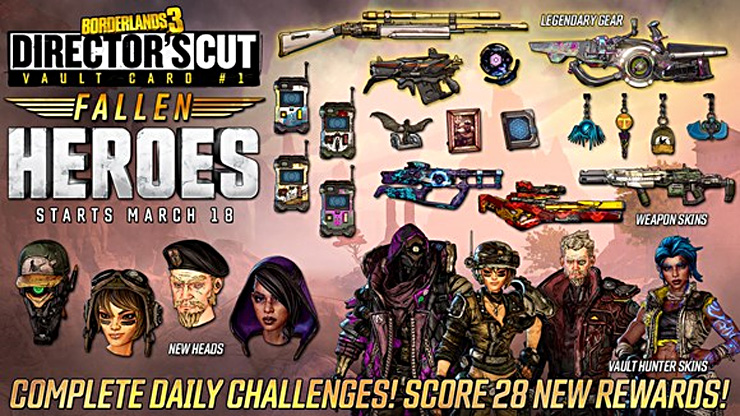 Meanwhile, Borderlands 3’s Broken Hears Day event will be returning tomorrow (February 11) and Tales from the Borderlands is coming back to digital storefronts (including Steam and the Epic Games Store) after being yanked back in 2019.

Borderlands 3 is available now on PC, Xbox One, Xbox Series X/S, PS4, and PS5. The Director’s Cut DLC arrives on all platforms on March 18 and Tales from the Borderlands will be available to purchase again on February 17.