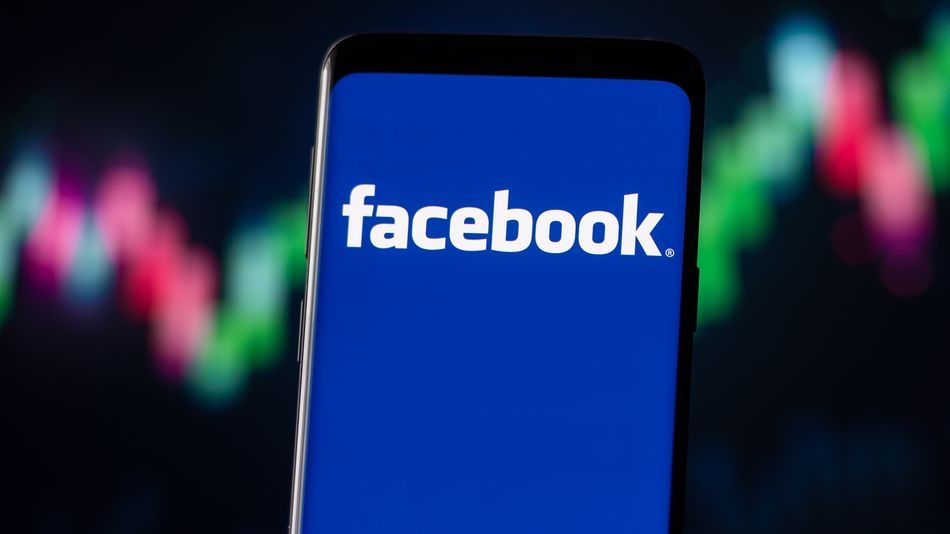 It’s been less than a week since Mark Zuckerberg made a guest appearance on audio-chat app Clubhouse and now, according to a report from The New York Times, Facebook is building its own version.

Two sources “with knowledge of the matter” say the social network’s new product “aims to expand into new forms of communication,” which is just another way to say “audio.” That format, which Clubhouse is built upon, is something Facebook has yet to tap into with its suite of products.

If you’re unfamiliar with Clubhouse, there are only a few things you really need to know: It’s a social media app that launched just last year. It’s invite-only. And it’s home to a lot of controversy due to its lack of content moderation.   Read more…