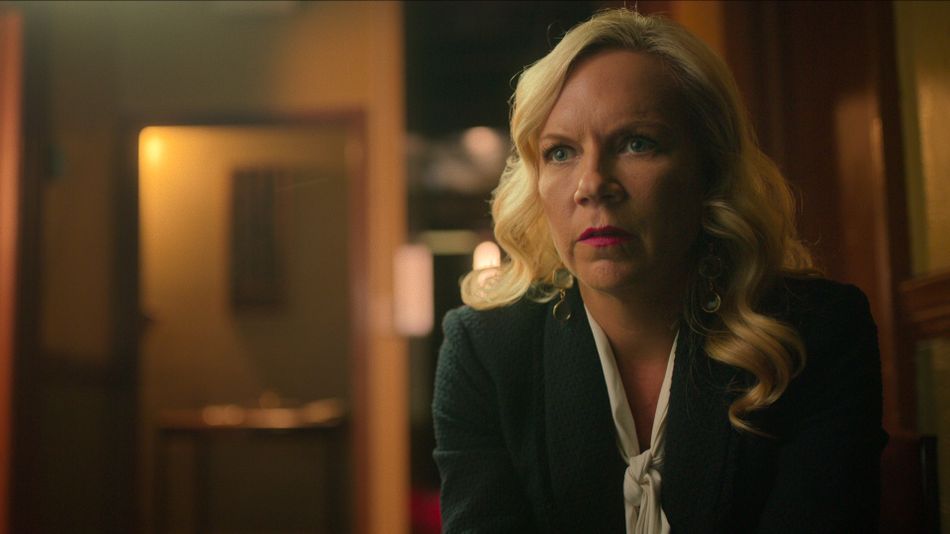 Netflix is continuing to create captivating true crime content. Its latest show to join the likes of Unsolved Mysteries, Night Stalker: The Hunt for a Serial Killer, and American Murder: The Family Next Door is Crime Scene: Vanishing at the Cecil Hotel, a creepy four-part docuseries about an unusual missing person case.

I went into this series with no knowledge about the case that was about to unfold, and boy, was it wildVanishing at the Cecil Hotel recounts the story of Elisa Lam, a 21-year-old woman from Canada with bipolar disorder and an active Tumblr presence who traveled to Los Angeles in 2013. She checked into the Cecil Hotel downtown, only to disappear and be discovered dead, floating in a water tank on the roof days later. While there was little evidence pointing to what happened, the LAPD released a bizarre video of Lam caught on an elevator security camera just prior to her disappearance that shows her pushing multiple buttons, waving her hands around, and looking out the door as if someone is nearby. Read more…