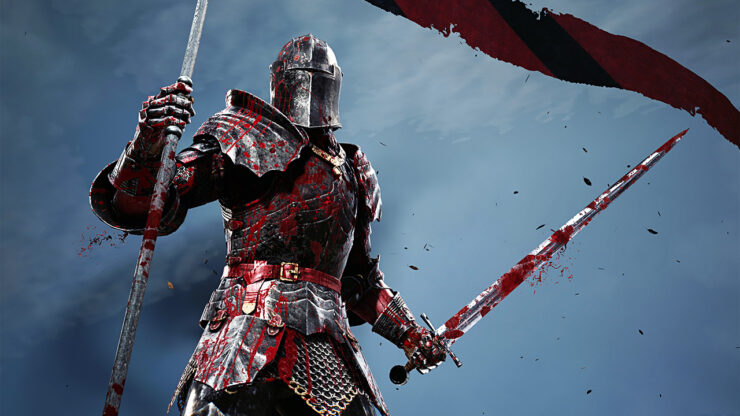 Sharpen your sword and polish that armor, because the medieval multiplayer hack ‘n’ slash, Chivalry 2, has staked out a June release date! Can’t wait to start decapitating? Well, those who pre-order will be able to participate in the game’s crossplay closed beta in March. Before we get to details about that, you can check out a new Chivalry 2 beta trailer, below.

The Chivalry 2 closed beta will kick off on March 26 and run until March 29. As mentioned, you’ll need to pre-order to get in, although as of right you can only do that on PC (via the Epic Games Store). Console pre-orders will open up at a later date. All those who pre-order will also gain access to the Royal Zweihänder weapon skin. 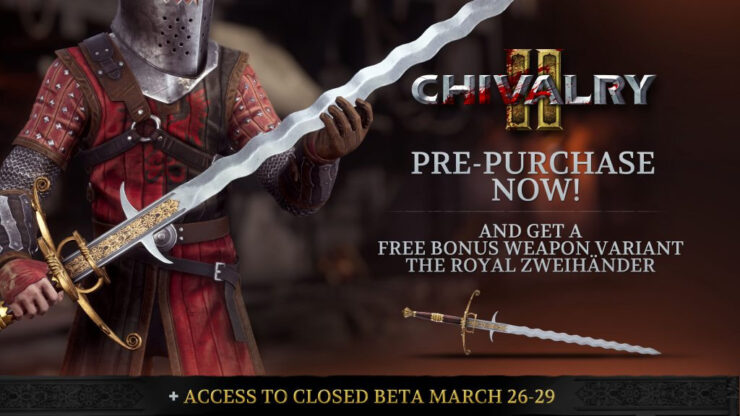 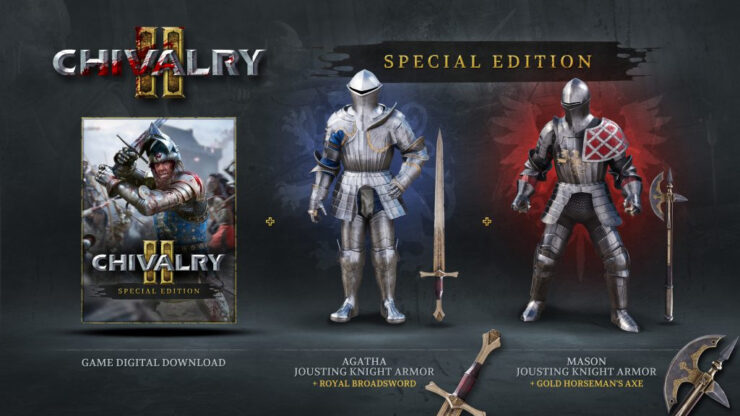 The post Chivalry 2 Stakes Out a June Release Date, Crossplay Closed Beta Kicks Off Next Month by Nathan Birch appeared first on Wccftech.