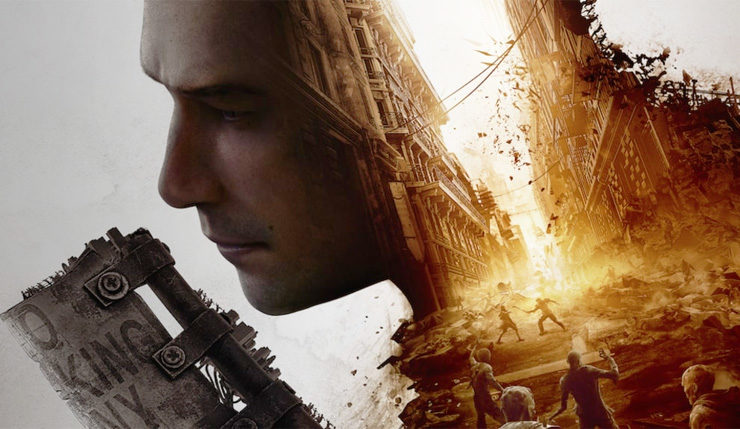 Could Microsoft be planning to purchase Dying Light developer Techland? Whispers to this effect have been floating around for some time now – in late 2019, rumors emerged that Microsoft was looking to pick up a Polish studio and in early 2020 an expose into the troubled development of Dying Light 2 hinted Techland may be the target. Techland denied the rumors, saying, “We’re remaining independent. We’re not in talks with anyone about being potentially acquired” in a statement provided to Wccftech.

Of course, that was then, this is now. In the time since those initial rumors, Microsoft have stepped up their pursuit of new studios, snapping up Bethesda for a whopping $7 billion, and now, once again, talk of a Techland purchase has emerged. In a recent episode of the Defining Duke podcast, YouTuber and insider Jeremy Penter, aka ACG, let drop that Microsoft is looking to lock down a major 2021 exclusive by buying the game’s developer/publisher. He didn’t further elaborate, but today Nick Baker, aka Shpeshal Ed, has claimed ACG was likely talking about Techland…

So the studio and game ACG was referring to…I did some digging and asked around. I’m fairly certain he’s talking about Techland and Dying Light 2

While Baker doesn’t have a perfect record, he has delivered accurate information about Microsoft’s new Perfect Dark project, Gearbox being purchased by Embracer Group, and more in recent months. Take this with a hefty grain of salt for now, but there could be something here.

For their part, Techland recently promised they will be “sharing exciting news about Dying Light 2 soon.” An image of a Dying Light 2 collector’s edition, supposedly from a Czech retailer, also recently emerged, although its authenticity has been questioned. The collector’s edition image does include a PS4 version of the game, although no PS5 or Xbox Series X/S, indicating that if it is real, it may be significantly out of date.

Dying Light 2 has been announced for PC, Xbox One, Xbox Series X/S, PS4, and PS5. The game is currently without any sort of release date. What do you think? Is a Microsoft purchase actually going to happen?