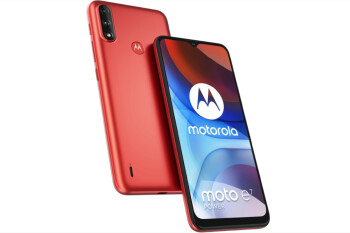 The Moto E7 Power is one of Motorola’s upcoming mid-range smartphones and from what we’ve been able to gather regarding its specs, it won’t as impressive as the US company’s other products in the same mid-level tier.

pointed out the Moto E7 Power will be equipped with a rather new MediaTek Helio G25 processor, the same CPU that powers the Moto E7. However, , a benchmark tool very popular among smartphone users, indicates that that information might not be entirely accurate.