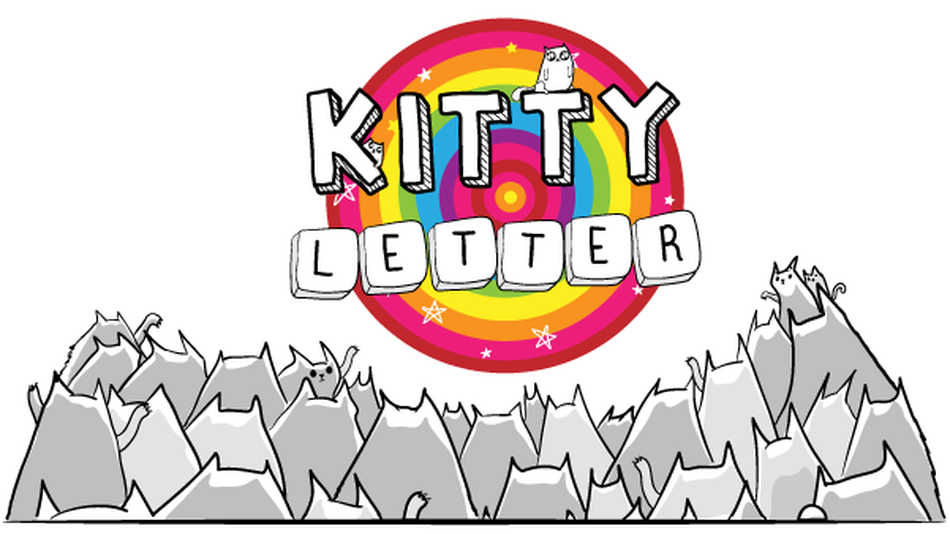 Cats won’t stop exploding in your yard, no matter how many tacocats or spider pugs you throw at them in a fun new mobile game from the maker of The Oatmeal.

Stopping hordes of incendiary felines from decimating your sweet little home is the aim of Kitty Letter, a high-intensity “battle royale Boggle” mobile game from cartoonist Matthew Inman, known for his webcomics site and co-created board game Exploding Kittens.