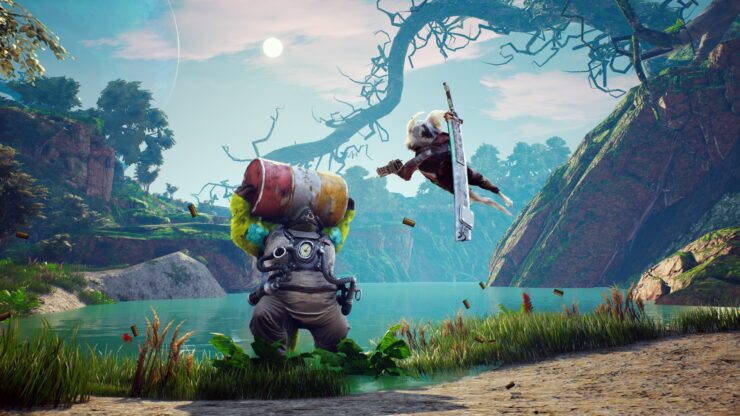 Biomutant, the open world action RPG in development at Swedish indie studio Experiment 101, finally has a release date many years after its original announcement.

With the game launching on May 25th, the official system requirements for PC have now appeared on the Steam page. You can check those out below.

Biomutant is promising a very different experience than in your average open world action RPG, as outlined in the following features. Are you excited about this upcoming release? Let us know in the comments!