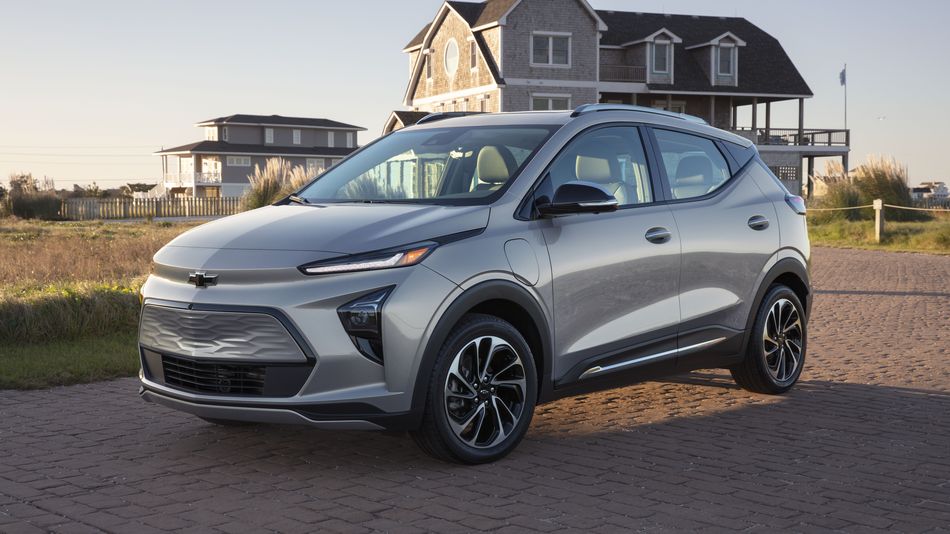 On the Chevy website, the new Bolt EUV electric car was unveiled during a 15-minute video, pre-recorded at Walt Disney World in Florida.

The EUV is an SUV-sized version of the smaller hatchback Chevy Bolt with more legroom in the backseat. “EUV” stands for “electric utility vehicle” which is Chevy’s play on SUV as it markets a tougher, heftier EV. The Bolt EV came out in 2017 as the first all-electric vehicle from General Motors, which now plans to produce only EVs by 2035.

The EUV is also longer, heavier, taller, and wider with more space in the trunk. But since it’s a bigger car, the range on the battery is lower at 250 miles instead of the 259 for the smaller Bolt.  Read more…