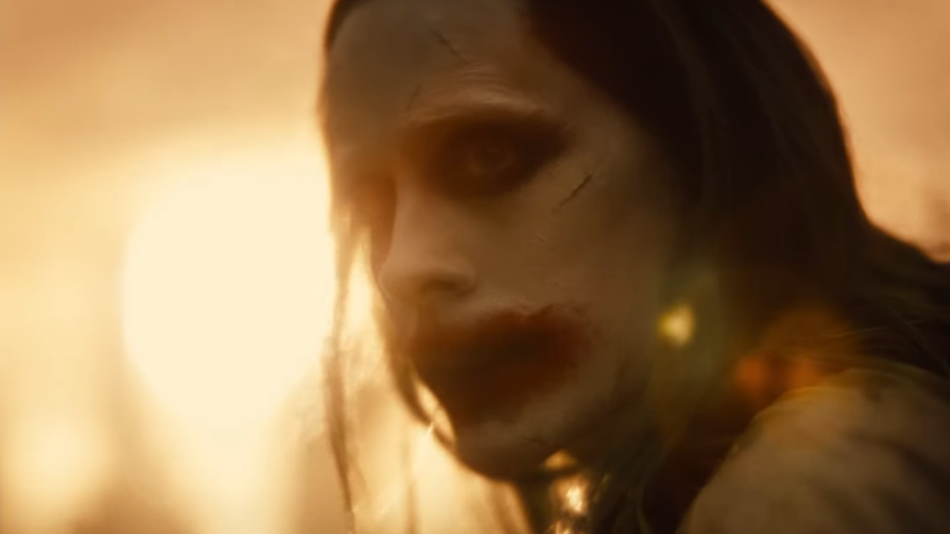 Zack Snyder’s version of Justice League is almost here. This is your first real look. (Again.)

Arriving in the same unusual-for-a-movie aspect ratio as the last one, the latest trailer for Zack Snyder’s Justice League offers more of a look at the villains of this story as well as an overall sense of the plot. Though given that this is a re-cut and elongated version of the movie that released in 2018, you may well know the plot already.

The moment most people will probably fixate on is the trailer’s final moments, which offer a first in-movie look at Jared Leto’s take on Joker, the Batman villain he first played in the 2016 movie, Suicide Squad. We don’t spend much time with him here, but it’s a taste of what’s to come. Read more…