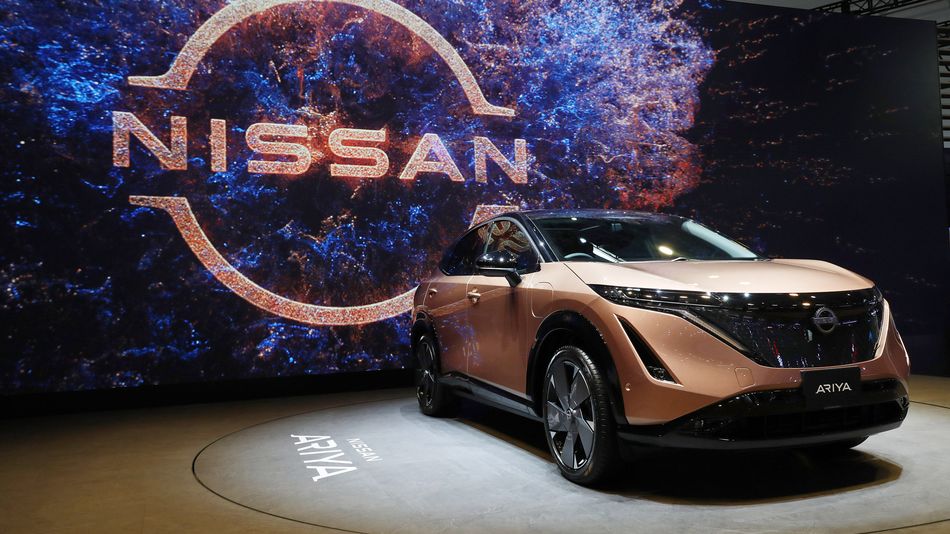 Add Nissan to the list of automakers Apple has reportedly approached to discuss a joint effort on building an autonomous, electric vehicle.

According to the Financial Times, the talks happened “in recent months,” and they didn’t go very far; the two companies apparently disagreed over branding of the car. The report says Apple wanted the car to be Apple-branded, and the Japanese automaker wasn’t happy with the idea of essentially becoming a hardware supplier for Apple.

The Financial Times says the talks are no longer active, and Nissan confirmed this to Reuters in a statement.

“We are not in talks with Apple. However, Nissan is always open to exploring collaborations and partnerships to accelerate industry transformation,” a Nissan spokeswoman told Reuters.  Read more…