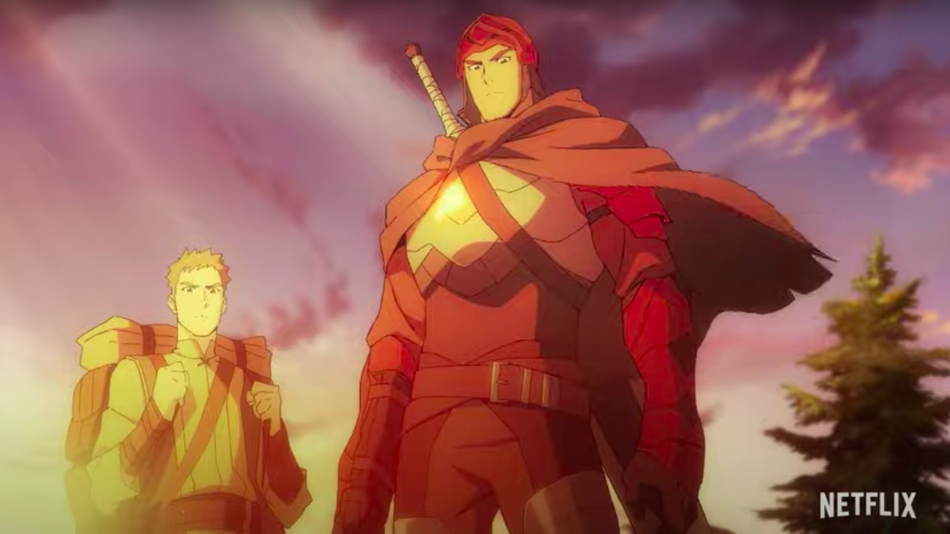 According to his Dota 2 backstory, Davion was asked by an old, dying dragon to grant him an honourable death in combat. When the knight obliged, the dragon used the last of its strength to imbue Davion with all his power and wisdom, turning Davion into the Dragon Knight and giving him the sick ability to transform into a giant flying reptile.

It says a lot that Dragon Knight is considered one of the dullest heroes in the game. Read more…