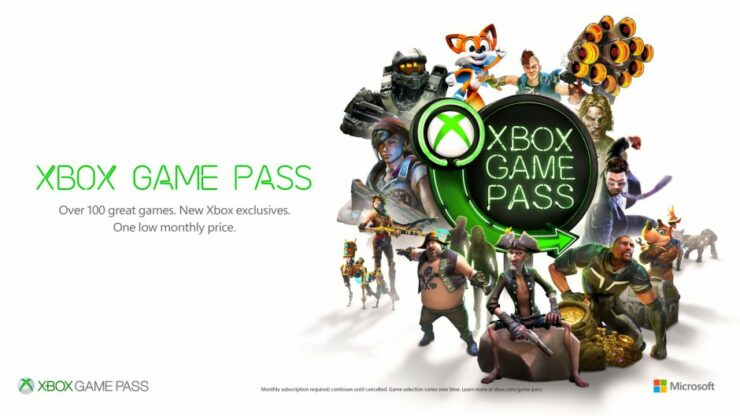 Xbox Game Pass continues its rise as the closest thing to Netflix in gaming. Earlier this year, Microsoft said the subscription service (which now also comes with optional streaming through xCloud technology) hit 18 million subscribers, a three-million increase over the figure reported in September.

What do publishers think about Xbox Game Pass and its impact on their lineups, though? Speaking to Eurogamer on the topic, SEGA SVP of Commercial Publishing Anna Downing said:

We’re really happy with the results and we hope Microsoft is too. Ultimately, they wanted quality titles, we wanted to take advantage of a great new opportunity.

Xbox Game Pass helped propel the Two Point Hospital franchise to over 3 million players worldwide. That’s a huge benefit of being on Game Pass, it strengthens the exposure you get to a huge first-party audience… That surge in engagement, in turn, helps to further establish your product in the marketplace. It’s great for us and it’s great for consumers who get to experience something they may not have engaged with outside of the Game Pass model.

Our strategy over the last nine or 10 years has been to deliver games that are supported with content for the duration of their lifespans. If you look at the Total War games as an example, Creative Assembly has a plan for each of those games that will see free and premium content released over a period of years.

Are you an Xbox Game Pass subscriber currently? If so, are you satisfied with the service? Let us know below!

The post SEGA: We’re Really Happy with Xbox Game Pass Results and Hope Microsoft Is Too by Alessio Palumbo appeared first on Wccftech.