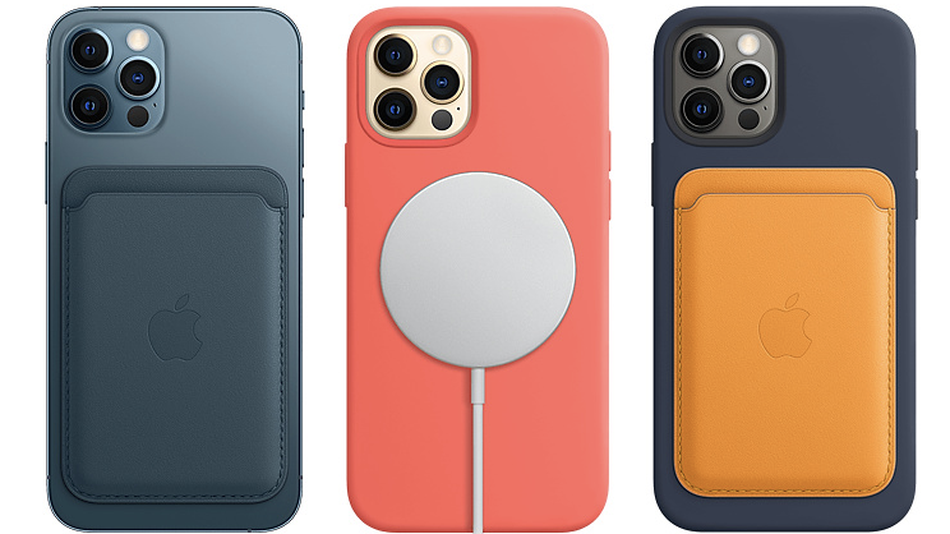 Apple will soon be putting its MagSafe technology to better use.

The company’s iPhone 12 lineup of devices, launched in 2020, supports magnetically attached add-ons. But aside from a wired magnetic charger, a wallet and some cases, Apple hasn’t actually done a lot with MagSafe.

Now, Bloomberg reports Apple is working on a magnetically attached battery pack. According to the report, Apple has been developing it for “at least” a year, and it should’ve already launched, but was delayed by software issues, with the iPhone erroneously indicating that the battery is overheating.

Bloomberg’s sources have seen prototypes of the device, which would attach to the back of the iPhone 12 just like the MagSafe charger. One prototype had a white rubber exterior, one source said, but other details were absent.  Read more…