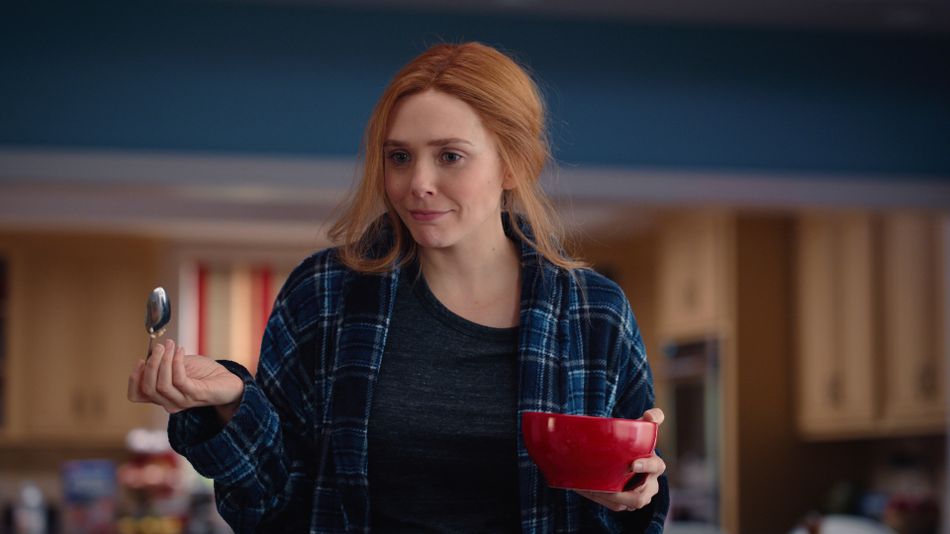 Isn’t it nice when a fan theory works out? What a relief. It’s OK, everyone, we can stop calling WandaVision’s number one most suspicious neighbor “Agnes” now. She was Agatha all along.

In true WandaVision fashion, learning that Agnes/Agatha Harkness was actually a powerful witch controlling the Westview hex answered one question and raised a million others, but of those million there are three that are most relevant to figuring out WandaVision’s endgame. The first important question is how Agatha Harkness trapped Wanda and Vision in a hexagonal sitcom reality. The second important question is what exactly she’s been doing with them while they’re trapped. The third and biggest question is why she cooked this scheme up in the first place. Read more…