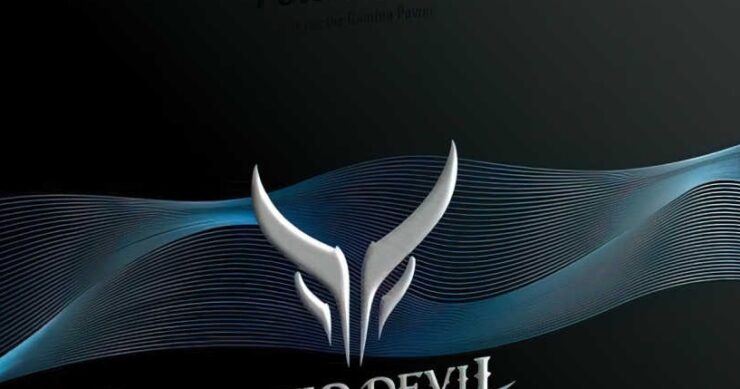 PowerColor’s Radeon RX 6900 XT Liquid Devil graphics card which makes use of a custom EK Water Block has leaked out by Videocardz. The Liquid Devil lineup is aimed at users who are running PCs with custom-loop setup and want to extend the cooling capabilities to their graphics cards that will come in both RX 6900 XT & RX 6800 XT flavors.

The PowerColor Liquid Devil series was hinted at all the way back in November when the Red Devil series was unveiled. The source reports that the PowerColor Radeon RX 6000 Liquid Devil graphics cards will come in both RX 6900 XT and RX 6800 XT variants. They will be primarily aimed at water cooling enthusiasts who want the best cooling performance for their cards even though Red Devil is still one beast of a design. 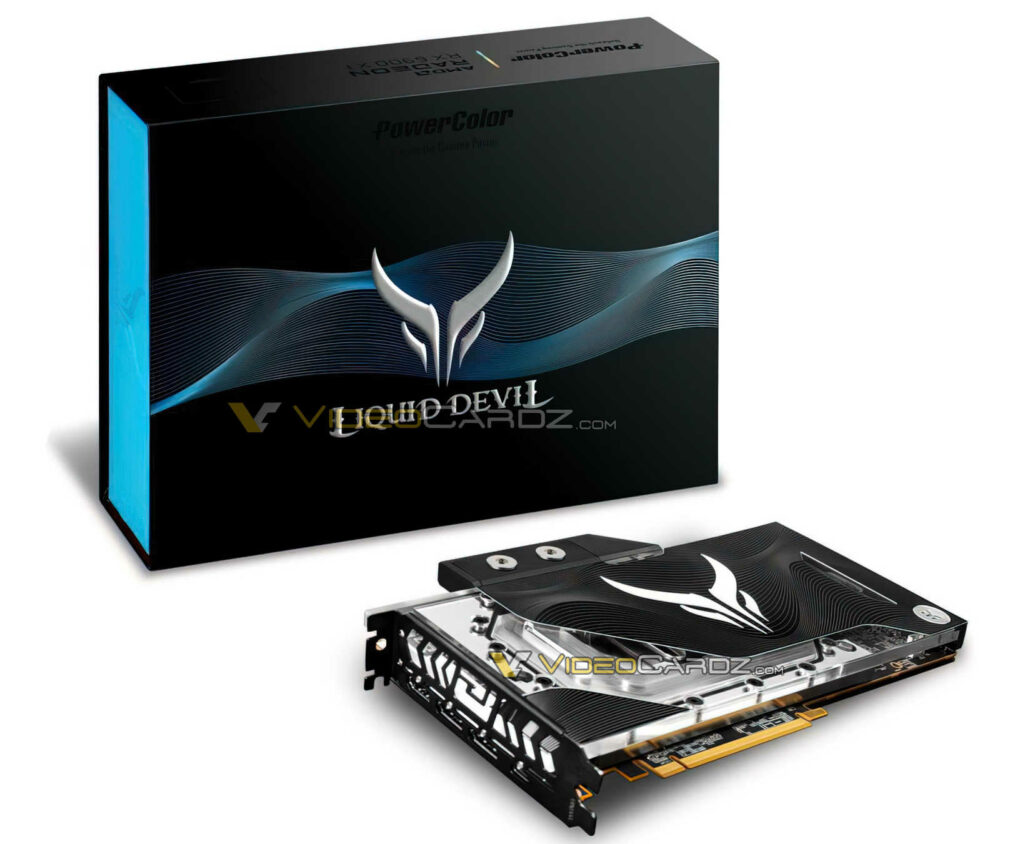 As for the design itself, you get a dual-slot form factor that features four display outputs (1 HDMI, 2 DP, 1 USB Type-C). The cards feature a custom EK Water block which is designed by EKWB solely for the Liquid Devil series. It comes with a large PowerColor logo on the front and has an acrylic front plate that will let you see the water channeling through it. The PowerColor Radeon RX 6900 XT & RX 6800 XT Liquid Devil graphics cards will also adopt a custom PCB design.

While we don’t know the exact clock speeds of the card yet, they seem to be featuring the same PCB as the Red Devil which requires triple 8-pin connectors to boot and we can expect the same from the Liquid Devil lineup. The package will also include 3 separate Dye’s for the coolant along with some other goodies for getting these limited edition graphics cards. The PowerColor Radeon RX 6900 XT & RX 6800 XT Liquid Devil graphics card are expected to launch next week and should cost a massive premium over the reference models.