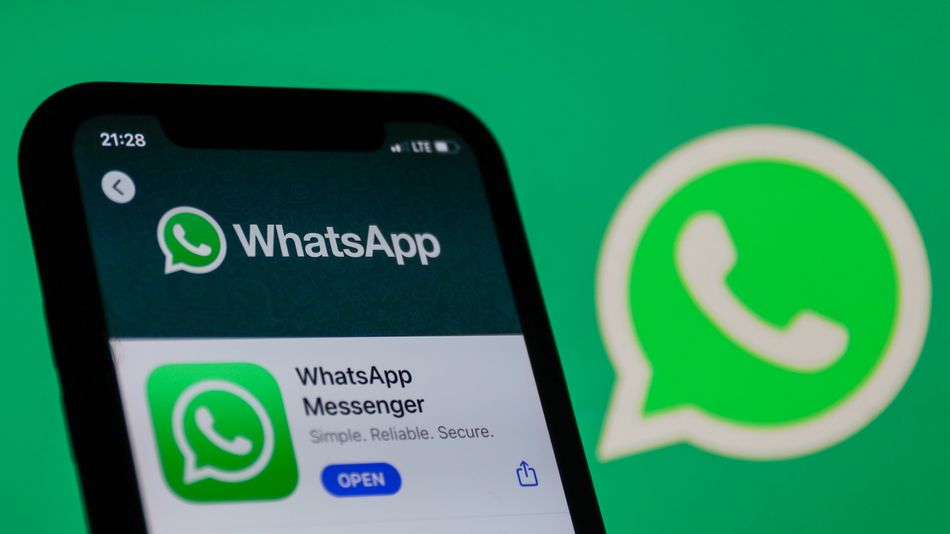 WhatsApp confirmed in January that its updated privacy policy will go into effect starting May 15. With only a few months left, the company says its users will lose access to all the features that matter if they don’t agree to it.

In an email obtained by TechCrunch, originally sent to one of WhatsApp’s merchant partners, WhatsApp stated that those who don’t accept the changes by May 15 will “not be able to read or send messages from the app,” but “for a short time, these users will be able to receive calls and notifications.”

TechCrunch notes that a “short time” will stretch across a few weeks, but that feature, too, will eventually go away. You can still accept the policy after the deadline, of course. Read more…