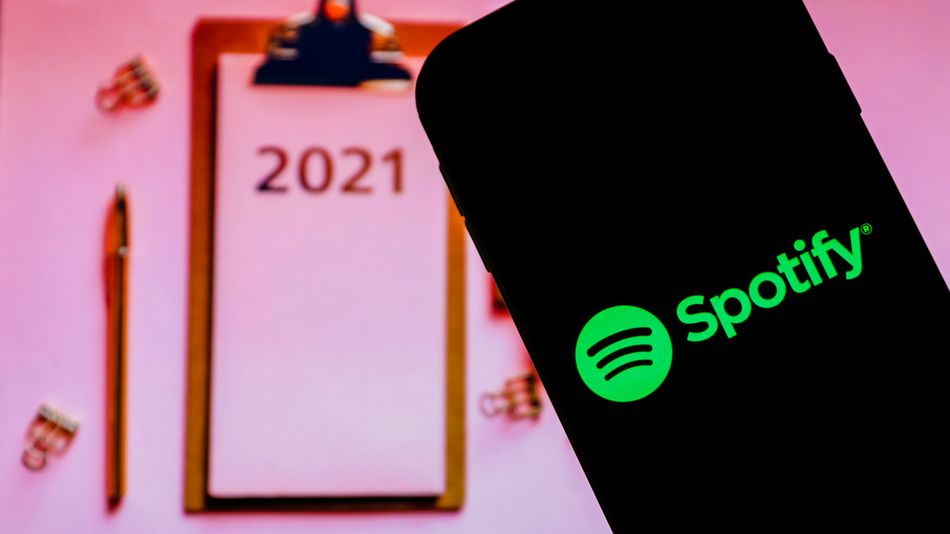 Audiophiles who have avoided Spotify for sound quality reasons got some reassuring news this week.

The music and podcast streaming empire announced Monday that, at an unspecified date later this year, Spotify users will be able to upgrade to a membership tier that includes lossless audio. It’s called Spotify HiFi and it finally puts the popular audio streaming app on par with some of its less widely used competition like Tidal.

Before we go any further, let’s stop and brush up on what, exactly, lossless audio is.

When a song is turned into an MP3, for instance, certain “inessential” parts of the data have to be cut out to compress the song into a reasonable file size. Many people might not notice a difference, but audiophiles know that a compressed song doesn’t have all the texture and nuance it’s supposed to have. Thanks to lossless compression, you can hear a song closer to the way it was intended to be heard in the recording studio. Read more…