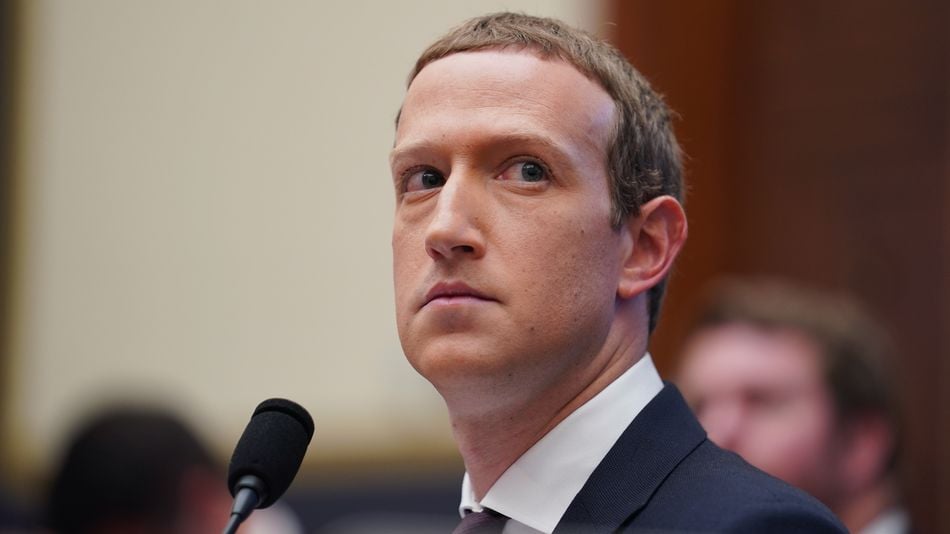 Facebook has long shown its preference for right-wing content, but a new report has made it clearer than ever.

On Sunday, BuzzFeed News published a piece featuring comments from former policy employees at Facebook. In it, they detailed how Facebook founder and CEO Mark Zuckerberg would often personally get involved with policy decisions involving prominent conservative pundits and publishers. The Facebook head would overrule previously established policy in order to specifically land on more lenient outcomes for those right wing personalities.

Many of these decisions, some of which have been reported on earlier, concern banning prolific users, such as Alex Jones, from the Facebook platform. Read more…