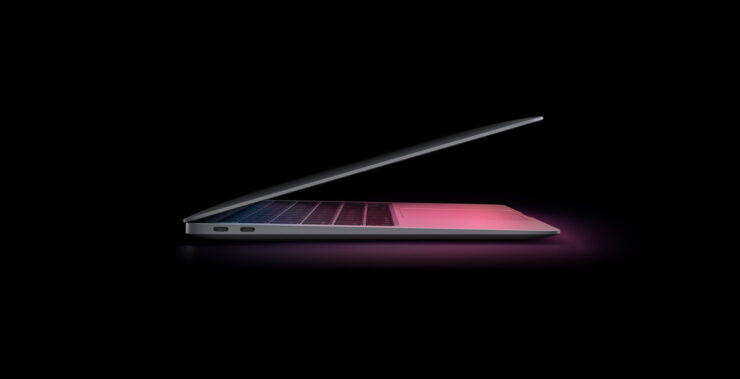 Shortly after Apple started selling refurbished M1 MacBook Pro models, the company has now listed several M1 MacBook Air versions on its online store. Where a brand new machine will set you back by $999, you just have to spend $849 on the base model, resulting in savings of $150. Apple is also selling Intel-fueled versions of the MacBook Air, so we’ll make things easier for our readers if they wish to pick one of these up.

In total, there are five refurbished M1 MacBook Air models available on Apple’s online store, and they are sold in gold, silver, and space gray finishes. As for the configurations, those details are listed below.

As you can see, there are lots of savings to be had when you purchase a refurbished M1 MacBook Air. However, what are the advantages of getting one from Apple’s online store. Well, the experience is vastly different. According to the company, all of its refurbished products go through a ‘rigorous’ refurbishment process while also providing customers with a 1-year limited warranty covering manufacturing defects.

Looking at the perks and savings you get from getting a refurbished M1 MacBook Air, would you buy one soon? Tell us down in the comments.