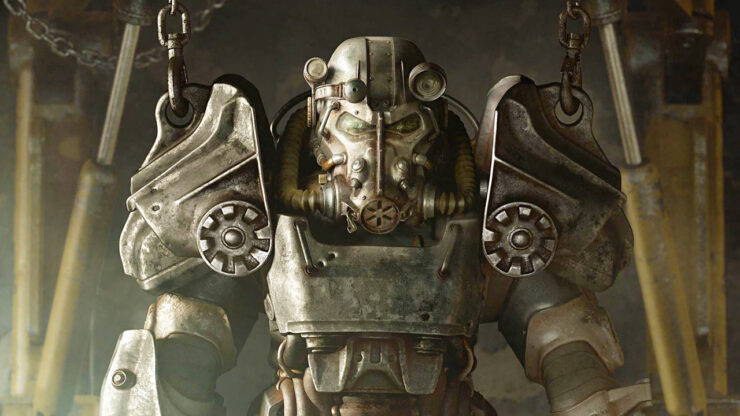 Update: FPS Boost is now available for Dishonored Definitive Edition, Skyrim Special Edition, Fallout 4, Fallout 76, and Prey ahead of tomorrow’s Xbox firmware update. All five games will be boosted from 30fps to “near 60fps.”

Original Story: This is a big week for Bethesda games on Xbox platforms, as Microsoft just wrapped up their $7.5 billion acquisition of the company and added 20 games ranging from Skyrim, to Fallout 4, to Doom to Xbox Game Pass. Well, it seems Xbox owners can look forward to one extra little bonus soon – on the most recent episode of the Major Nelson podcast, Xbox’s Jeff Rubenstein revealed five Bethesda favorites will take advantage of the Xbox Series X/S FPS Boost feature.

Just using the power of Xbox Series X, we can make these games run at double the framerate or even 4-times the framerate, so five of these games that are now in Xbox Game Pass are getting the FPS Boost treatment. Dishonored Definitive Edition, Skyrim Special Edition, Fallout 4, Fallout 76, and Prey. You can expect an increase from 30 to almost 60 frames per second when you have FPS Boost on.

For those unfamiliar, FPS Boost increases the framerate of select backward compatible games without the need for any sort of patches or updates from developers. Here’s how Microsoft describes the feature…

With certain backward compatible titles, we can make the experience even better, all with no work required by the developer, and no update needed by the gamer. To that end, the backward compatibility team has developed FPS Boost, which employs a variety of new methods for nearly doubling (and in a few instances, quadrupling) the original framerate on select titles. Higher, steadier framerates make games visually smoother, resulting in more immersive gameplay.

While Fallout 4 and Skyrim are obviously the biggest names on the list, the two Arkane games (Prey and Dishonored) are the ones I’m most excited about, as they both felt a bit sluggish at 30fps. No word yet on when exactly FPS Boost will be available for the games listed above, but Microsoft is planning to drop a big Xbox firmware update on March 16.

What do you think? Excited to play some of these games with a smoother framerate?