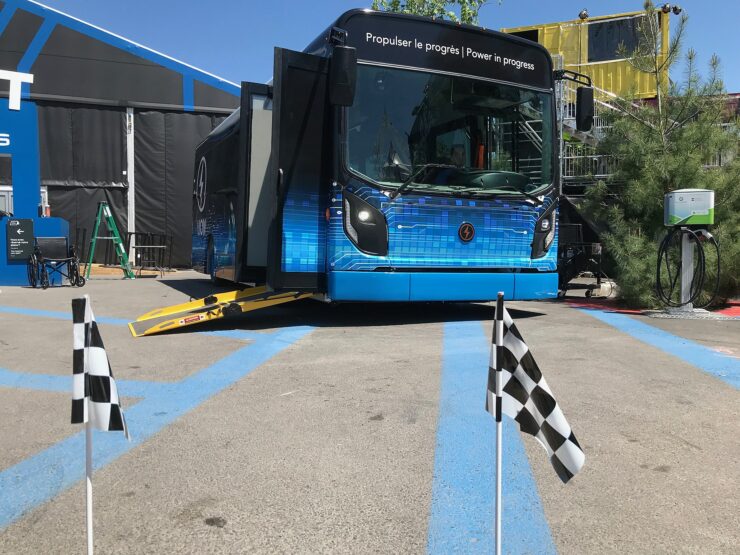 By setting up the plant, Lion plans to decrease its manufacturing costs. The company already operates a manufacturing facility in Quebec, and it also plans to open one in the United States. Its factory in Montreal is capable of using out 2,500 buses annually and sentiments expressed by Lion chief Marc Bedard have indicated that it plans to scale this up to 20,000 vehicles/year through an American manufacturing facility.

The new plant in Quebec will be responsible for solely manufacturing battery cells. Through it, Lion plants to power roughly 14,000 vehicles annually, and the facility will have a capacity of 5-gigawatt-hours of battery storage production.

Lion has already announced plans to provide its LionC buses to the Los Angeles Unified School District (LAUSD). Plans of the Quebec plant have been making rounds in the press since November last year, when Mr. Bedard was rumored to being pressured by his U.S. customers to manufacture school buses in America.

“Our goal is to have this plant in Quebec, but we have a lot of pressure to install this plant elsewhere on the American side because we have a lot of sales in the United States and they are on the rise,” Mr. Bédard stated to La Presse, with industry watchers speculating at the time that the plant might make its way in the U.S. after all. 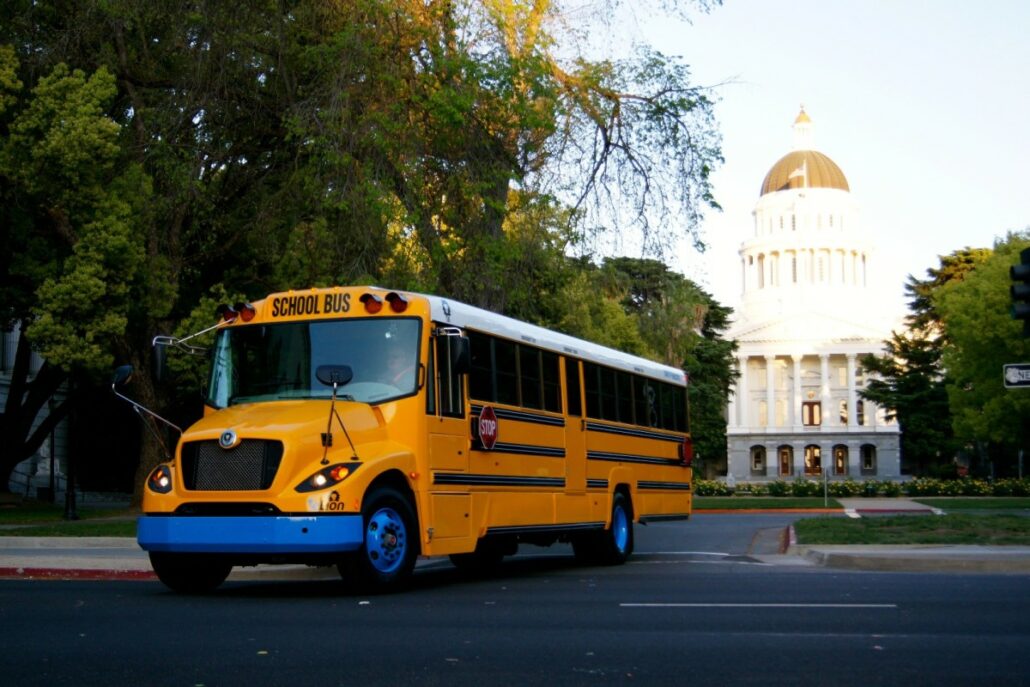 Now that the Canadian government has officially confirmed its investment into the battery manufacturing facility Lion is unlikely to make a similar one in the U.S. Lion already manufactures battery cells in its vehicle assembly plant in Saint-Jerome, but these cells are manufactured with a third-party. The Quebec plant will enable Lion to bring this crucial component fully in-house, and as the company states, enable it to reduce costs nd other operational inefficiencies in the long term.

The company plans to produce one cell every five seconds and a fully assembled battery pack every 11 minutes through the new facility. PRoduction will also be automated.

Shares of Northern Genesis Acquisition Corp. soared by 10% in pre-market trading and are up by 16% at 14:40 EST. Northern Genesis is a special purpose acquisition company that has announced its decision to merge with Lion, with the deal expected to make the automaker’s shares available for trading on the New York Stock Exchange under the symbol LEV.

The deal expects to value Lion at $1.9 billion post-transaction, and $200 million of funds will be provided by private investors through a PIPE offering. Crucially, it also expects to provide the company with adequate capital to operate a manufacturing facility inside the United States. The deal is expected to close in the first quarter of his year, so if we’re lucky, an announcement could come within weeks ([opinion]with a corresponding boost in share price[/opinion]).