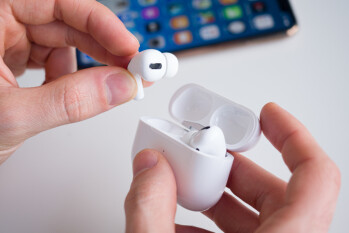 For weeks now we have been expecting to introduce the third-generation AirPods sometime before the end of this month. According to Twitter tipsters, YouTube Yahoos and others, the new Truly Wireless Stereo (TWS) ear buds from Apple would feature a shorter stem, longer-running batteries, and improved audio. What they wouldn’t have, despite earlier rumors, would be Active Noise Cancellation (ANC) and replaceable ear tips; Apple would leave those features for the next AirPods Pro version.
Apple releases new AirPods Pro ad as rumors
Early …