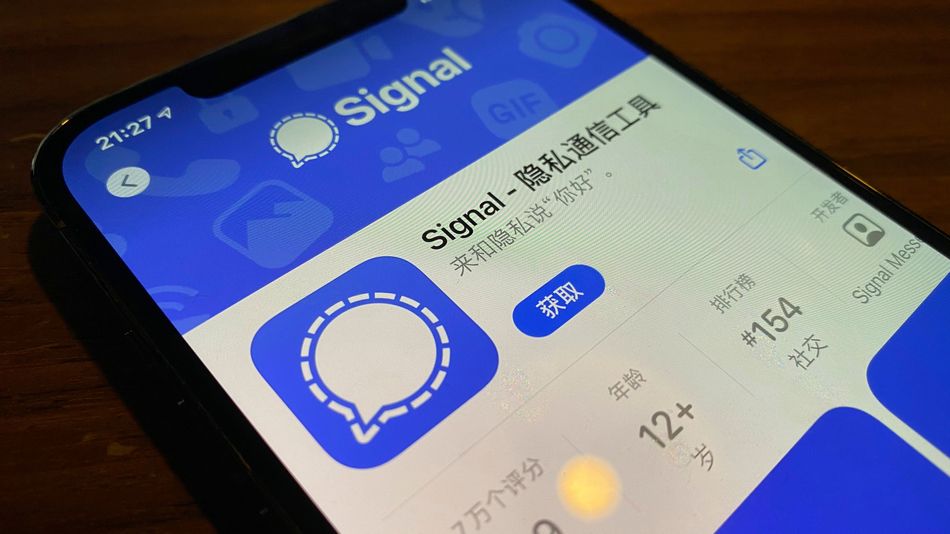 China is now blocking encrypted chat app Signal, preventing those in the region from sending messages free of government monitoring.

On Tuesday, users in the country began reporting they were no longer able to send or receive texts via the Signal app. Access to Signal’s official website is also down, according to GreatFire.org, a site that tracks the country’s online censorship.

Signal is blocked for me here in Shanghai as well. Lots of people talking today about the app being blocked. I can’t send or receive messages without being on a VPN

Signal did not immediately respond to a request for comment. But the app was one of the last foreign messaging services still available in China. Over the years, the country has also blocked access to WhatsApp, Telegram, Line, in addition to Facebook, Google, and Twitter. Local users have to instead use Chinese-made apps, such as WeChat, to converse with each other online. But the same apps will routinely censor content, and even spy on users’ texts.   Read more…